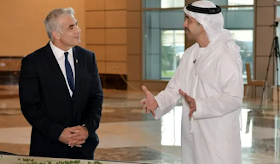 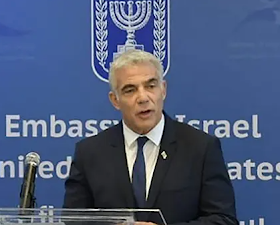 “Israel wants peace with its neighbours – with all its neighbours. We aren’t going anywhere. The Middle East is our home … We call on all the countries of the region to recognise that, and to come talk to us,” he said, according to a transcript released by the Israeli foreign ministry.
Read article in full 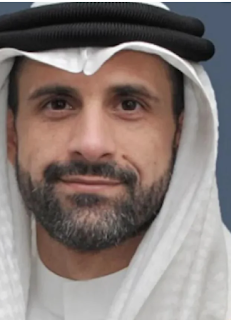 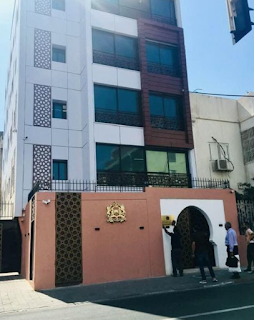