The death in Paris of the celebrated author, literary critic and professor Naim Kattan, was announced by his son Emmanuel on 2 July. 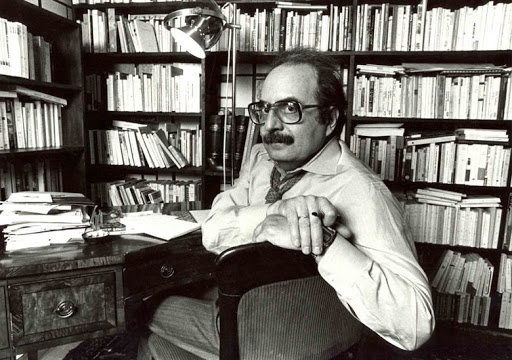 Kattan, aged 92, published 30 books in his second language of French, but is best known for his autobiographical novel, Farewell Babylon.

The book describes Kattan’s childhood as a Baghdad schoolboy at the Alliance Israelite Universelle school, where he excelled in French and Arabic. Reading Law at Baghdad University,  he won a scholarship in 1947 to study at the Sorbonne just before the great exodus of Iraqi Jewry in 1950.  Farewell Babylon captures the foreboding atmosphere of rising nationalism in the 1930s,  relations between the sexes and between Jews and Arabs and  his experience of the Farhud massacre of 1941.

He lived the rest of his life mostly in Quebec and in Ontario, Canada, but spent the last two years in Paris.