The path to true reconciliation surely lies in a balanced view of history, where Jewish victims of Arab anti-Semitism are allowed to tell their stories, and Arab states are called to account for their own actions, writes Lyn Julius in JNS News. 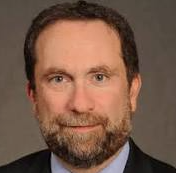