Israeli Jews with roots in Arab countries are up in arms that a six-part  TV documentary series, 'Lebanon', did not mention the tragedy of the Lebanese Jewish community.

The series 'Lebanon' aired on Channel 11 recently. Activist Dana Avrish took to Facebook to register her outrage. She had devoted her career to raising awareness of the history and heritage of Jews from Arab countries, but Lebanese Jewry had been erased from the series. 'Without our past, there is no present and no future,' she said. She called for individuals to join her in fighting such denial. 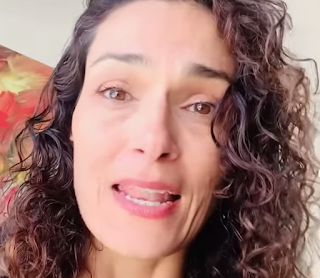 Particularly galling for academic and activist Dr Edy Cohen was that 11 Jewish civilians abducted and murdered by an organisation linked to Hezbollah, the Organisation of the Oppressed,  during the 1980s, were not mentioned. Among them was his own father, Haim Hallala Cohen. Dr Cohen complained in his Facebook video that Israeli TV  dealt with  Christians, Shi'as, Palestinians, even Ashkenazim and Ethoipians, but  there was not a single sentence about oppressed Jews in Arab countries. 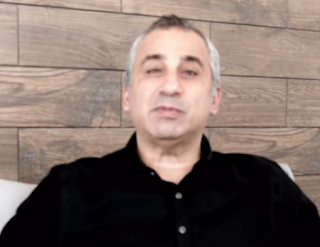 The abductions included three members of the Beniste family, a father and two sons. The tragedy was all the more shocking given that 93 Jews remained in the country. Some bodies were never found.

These Jews will be the subject of a new book being written in French, 'Les derniers juifs du Liban' by the historian of Lebanese Jewry, Nagi Gergi Zeidan.

Here are the names and ages of the 11 abductees and the presumed dates of their deaths: 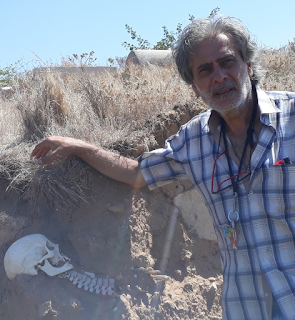 The first victim Raoul Mizrahi's story: (From Les derniers juifs du Liban (French) by Nagi Zeidan) On 2nd July 1984 Mizrahi, an engineer, was kidnapped at 8 am from his office in Sanayeh, Beirut in front of his secretary, Amani Yahia. The kidnappers put him in a a sack tied at the neck with  a rope. They dragged the sack down four flights of stairs. His secretary had been bound and gagged. Mizrahi, who had health problems, was  bundled into the boot of a car and died from a heart attack. His body was abandoned in the street and his family found it at the Al-Makassed hospital morgue on 10 July 1984. He was buried at the Sidon Jewish cemetery in the presence of his son Robert and brother-in-law. The photo shows the author Nagi Zeidan with Mizrahi's skeleton in September 2018 during the cemetery renovation. (Courtesy)