One of Israel's greatest Arabic-speaking spies, Isaac Shoshan, has died aged 96. Shoshan, who was one of the subjects of Matti Friedman's  book, Spies of No Country, was born to a poor Aleppo family and smuggled into Israel in the 1940s. Yvette Alt Miller  takes up the story for Aish: 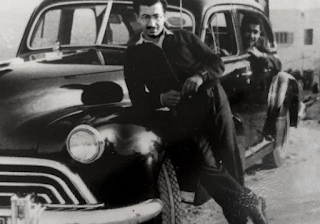