Jews in the Iraqi armed forces showcased in Israel

A new exhibiiton at the Babylonian Jewry Heritage Center in Israel spotlights the role of Jews in Iraq's armed forces.

While military service was mandatory in Iraq, many patriotic Jews would choose to make a military career. Even before Iraq became independent, Jews from Baghdad served in the Ottoman army. This is a picture of Yaakov Avraham Hamara in the late 19th century. In those days, many soldiers who joined the Ottoman army never came home. 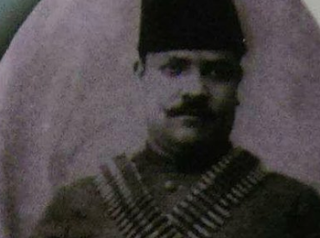 Despite an unofficial numerus clausus of Jewish officials established in the middle of the 1930s, many Jews still went into the army. According to sources, a quarter of all Baghdad recruits were young Jews in 1940.

After hearing about the conditions of Jewish refugees in Israel, Dr Munir Shemesh decided to stay in Iraq. After military service in 1951, he was drafted into the army. Under Qassem he lived a good life as a doctor but with the rise of Baathism, he fled Iraq for good. 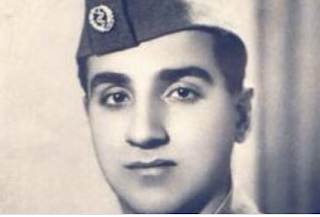 Others would contribute to the effort and share their knowledge with soldiers. Here are soldiers on a pharmacy course in the Iraqi Army, led by Yaqoub Kuwaiti in 1939. Yaqoub was a pharmacist in Baghdad. 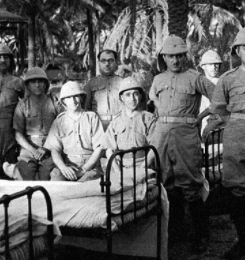 Some choose the army as their career, like Amara-born Ezra Ben Nahum. He was admitted to the prestigious Baghdad Royal Military College in 1934. The only Jew in the training program that year, he received the rank of lieutenant in 1936 and then was promoted major. 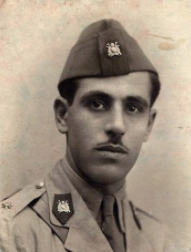 Nagi Dabby always wanted to be a pilot. He enrolled in the Royal Military College during a time when King Faisal encouraged Jews and other minorities to contribute to the prosperity of Iraq. Nagi never hid the fact he was a Jew. 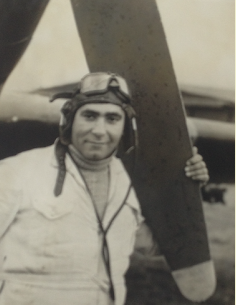 I wonder if those Jewish soldiers felt truly a part of that country's heritage (which they were of course for many hundreds of years). I have the same thoughts when I read about German Jews in their fighting forces during the Great War.
CLICK HERE for Bazza’s laughingly luminous Blog ‘To Discover Ice’

Bazza Said Jews felt part and parcel of Iraq thats why it was so difficult to accept the outrageous discriminatory attitude now and then towards Jews. My father was a lawyer in Baghdad until 1972 when he was kidnapped leaving no trace. He loved Iraq and helped people from all walks of life regardless of their religion