A former Israeli ambassador, Jacob Rosen, has been working hard to compile an index of surnames of Jewish families from Damascus. Report in the Jerusalem Post (with thanks: Alan) 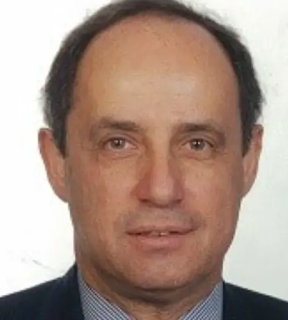 Rosen, who is fluent in several languages, including Arabic, wrote that, "like many other Jewish communities in the Levant, the Jewish community of Damascus dwindled from a thriving community with 12,000 members in 1943 until only a handful remained by 2010. Its members largely left for Mandatory Palestine and later to the State of Israel, the USA or Latin America, where they established thriving new communities founded on a rich heritage."

The Jerusalem Post on Saturday that his index of Jewish surnames from Damascus is the "basis for further research," adding that "I worked on [the index] for about 8 months — every day for 3 or 4 hours." The genealogical work is taxing, said Rosen, noting that "your eyes become tired after 3 or 4 hours" and you "need clear a mind" to decipher the various spellings.

Rosen sounded the alarm bells about the need for more knowledge about Syria's Jewish communities and those across the Levant.

"In ten years there will be no one around to ask," he said.