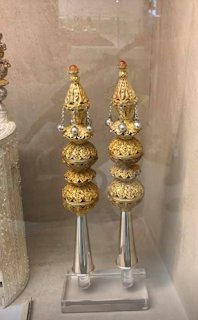 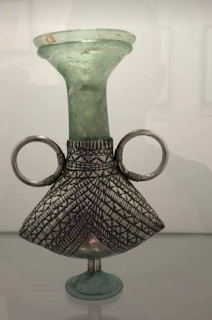 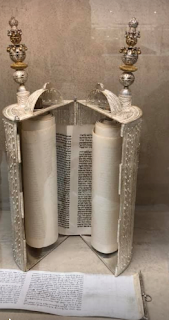 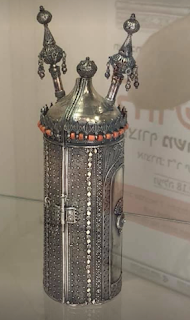 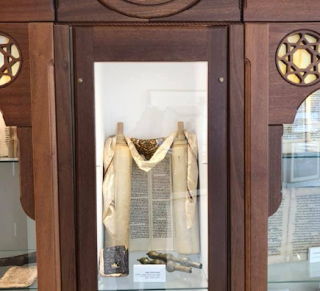 Rehovot is a town in central Israel known for its Weizmann Institute. But now it might also become famous for its Yemenite Heritage Center.

The Center, opened in 2017, is a handsome three-story building housing exhibition space, cafe, library, classrooms and a semi-circular auditorium.

The Center focuses on the aliya of the 50,000-member Jewish community from Yemen. A film hammers home the message that Yemenite Jews had been ascending to the Land of Israel since the 16th century.  Yemenite Jews even preceded the first modern Zionist immigration of the late 19th century from Russia. They called the wave of immigrants arriving in 1881   'I will climb the palm tree' (Song of Songs, 7:9). The journey was not without its tribulations. The Jews found themselves shipwrecked on a Red Sea island until they were rescued by sailors on a Jewish-owned ship. On arrival in the promised land they endured untold  hardships. But today Yemenite Jews are a lively and integral part of society making a vital contribution to all walks of Israeli life.

There are some choice examples of the signature filigree work made famous by Yemenite Jewish craftsmen, but the exhibition space is mostly composed of photographs.  Visitors can take photos  dressed up  in traditional Yemenite costume. There is a timeline of the history of the Yemenite community through the ages, but the Center could do with a visual exposition of the origins of the community and  conditions for Jews under Islam.
Posted by bataween at Friday, September 28, 2018