The historian Georges Bensoussan won his case in the Paris appeal court and was acquitted of all charges of racism and incitement to hatred yesterday. 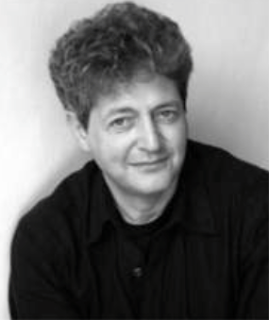 The case was originally brought against him by the CCIF (Committee against Islamophobia in France) and other human rights bodies. The CCIF had appealed against his original acquittal in March 2017.

The March 2018 appeal was heard in an atmosphere noted for its aggressiveness towards the historian, who ,among other works, wrote an 800-page volume on Jews in Arab lands.

Bensoussan confessed to feeling very angry, not just against the Islamists and their leftist apologists, but against all those who had supported the case against him. While the acquittal came as a relief, Bensoussan is not out of the woods yet.

His relationship with the Memorial de la Shoah, where is the director, has been rocky in recent months and his future there may not be assured.

Anti-Islamophobics to appeal Bensoussan acquittal
Posted by bataween at Friday, May 25, 2018