Kasser Shashoua, a riverside Jewish villa once lived in by  King Faisal of Iraq,  is to be the subject of a film released in 2018 by Hussain al Hilli. It is the story of this remarkable mansion through the reminiscences of two women, one Arab, one Jewish, with associations to the house - Rabiha and Lisette. 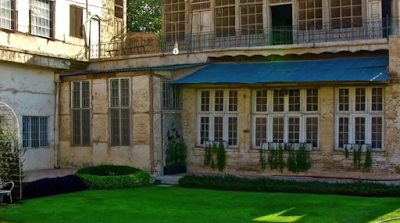 You can see the promo video here.


Kasser Shashoua, a palace fit for a king?

Hi, I am studiyng Kasser Shashoua because my falther lived there between 1931 and 1946. how can I get a copy of this book - Kasser Shashoua: myth or reality? Thanks, Esther Shashoua

There is no book as such, Esther.