One of the great figures of the French pop world, Charley Marouani, has died aged 90. (With thanks: Veronique) 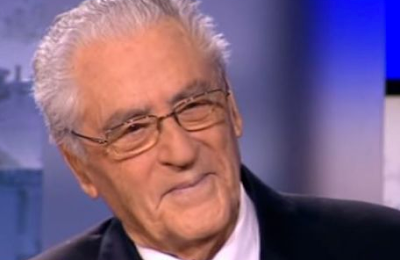 Charley Marouani, who was born in Sousse, Tunisia, died in Corsica on 29 July. He was the agent for some of the greatest names of the French pop world: Jacques Brel, Sylvie Vartan, Barbara, Gilbert Becaud, Adamo, Serge Reggiani, Richard Antony, Julien Clerc and many more.

Up to his death he was working with Michel Boujenah and Enrico Macias.

" An artiste must sing, write and act. He must not involve himself with minor external worries," he once said.