Sometimes described as a female Lawrence of Arabia, Gertrude Bell was a British intelligence officer in the Middle East at the turn of the last century and architect of the modern kingdom of Iraq, which came under British control after the defeat of the Ottomans. A film about her life, Letters from Baghdad, has just been released. Bell's writings (extracts below) show a high regard for the influential Jewish community, and the expectation that able figures, such as Sasson Heskel ( she refers to him as Sasun Effendi), the future finance minister, would be key to the building of the new Iraq. Click here to find a listing of film screenings. (with thanks: Lisette) 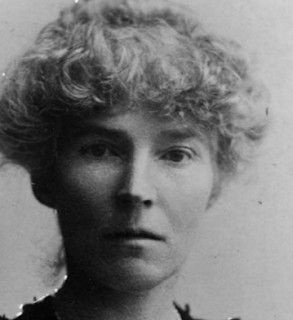 "The Jews form a very important part of the population, rich, intelligent, cultivated and active. One example of their attitude towards the new order will be enough to show their quality. It has been given out that all the subjects of the Sultan would ultimately be called upon to perform military service; the law (which has since been passed) had not yet assumed a definite shape and many were of the opinion that it would be found impossible to frame it. Not so theJews of Baghdad. As soon as the idea of universal service had been conceived, a hundred young men of the Jewish community applied for leave to enter the military school so that they might lose no time in qualifying to serve as officers. The permission was granted, and I trust that they may now be well on the road to promotion. The Christians showed no similar desire to take up the duties of the soldier. (Amurath to Amurath, 1911)

"I'm making great friends with two Jews, brothers one rather famous, as a member of the Committee of Union and Progress and a deputy for Baghdad. His name is Sasun Effendi. They have recently come back from Constantinople (Istanbul) - they were at the first tea party I gave for you here. I've known Sha'al's wife and family a  long time. They are very interesting and able men. Sasun, with his reputation and his intelligence, ought to be a great help." (Letter to her parents, 1920)

But Bell was very opposed to Zionism

I think she meant 'a powerful force' in British-controlled Iraq

Right, that "high regard" is only in terms of what the community could do for her aims.

But aren't Iraqi Jews doing relatively well in Israel? If so, then her prophecy came true, in an unexpected way.

Yes, they are - which just goes to show, one can't generalise about Mizrahim.