Today's Iranian regime denies the Holocaust and has made no secret of its wish to wipe out Israel. Ayatollah Khamenei is a far cry from the Persian King Cyrus: he who permitted the exiled Jews in Babylonia to return to Jerusalem and rebuild the Temple could be described as the first Zionist. Article in the Evangelical Christian Patheos Press.

King Cyrus the Great was the first to make a public declaration of human rights for the Jews in an empire that included 127 provinces spanning from India to Ethiopia. One hundred years before Cyrus’s birth, the prophet Isaiah referred to Cyrus as “God’s anointed” and “God’s shepherd.” (Isa. 44:28; 45:1).

King Cyrus enabled the Jews to return to their homeland in Israel to rebuild their temple in Jerusalem. He also returned 5,400 Temple items of gold and silver to the Jews, which King Nebuchadnezzar had taken from Jerusalem to Babylon, present-day Bagdad, Iraq.
King Cyrus declared,


“The LORD, the God of heaven, has given me all the kingdoms of the earth and he has appointed me to build a temple for him at Jerusalem in Judah.” (Ezra 1:2-4).

King Darius I greatly admired Daniel, who first lived in captivity in Babylon, as a scribe in the court of Nebuchadnezzar. Later, Daniel lived in Susa, the Persian Empire’s capital, present-day Shush, roughly 150 miles east of the Tigris River, near Iran’s southwestern border. Its capital later became Persepolis, an architectural wonder. 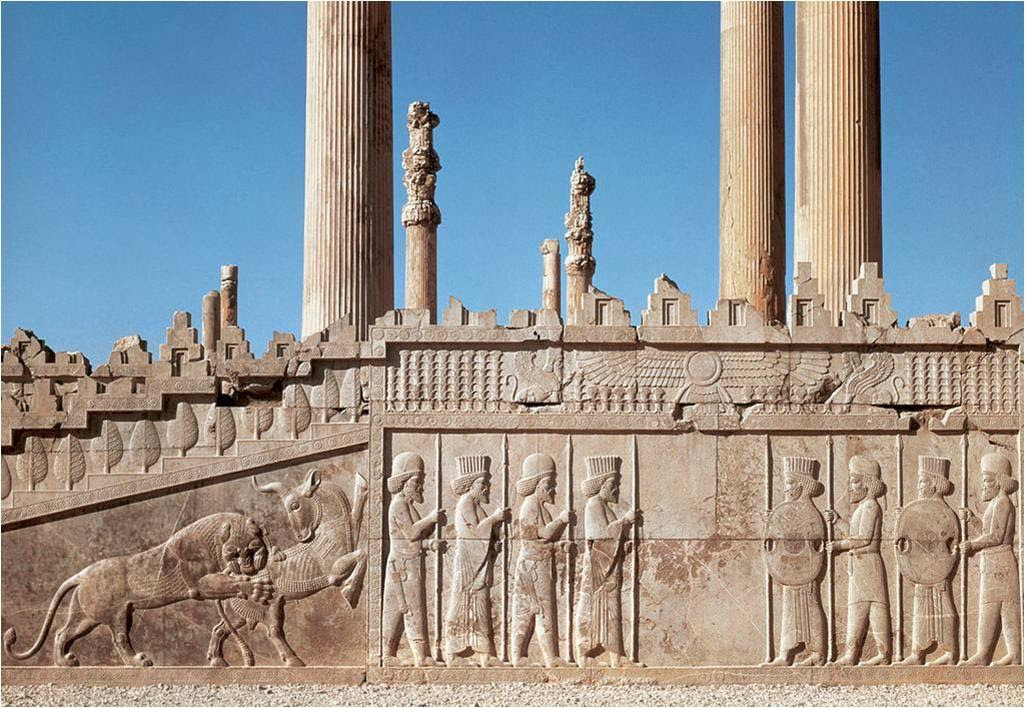 Relief sculptures from the Apadana, begun by King Darius and finished by King Xerxes, Persepolis, Iran.


“God, protect my country from foes, famine and falsehood. … I issue a decree that in every part of my kingdom people must fear and reverence the God of Daniel. For He is the living God and He endures forever… He rescues and He saves; He performs signs and wonders … He has rescued Daniel from the power of the lions.” (Dan. 6:26-27). 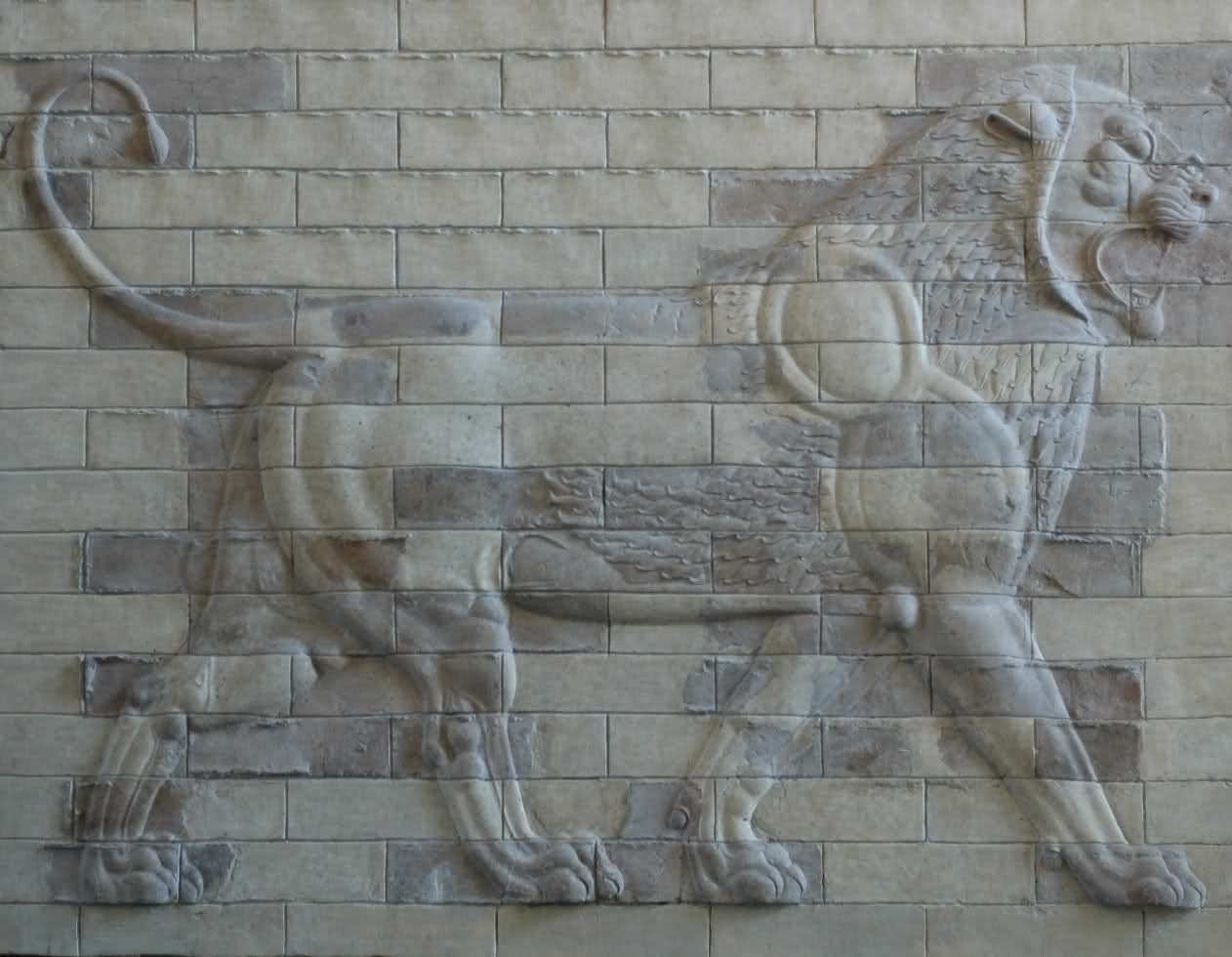 After efforts were made to halt Temple rebuilding efforts, King Darius instructed that, “full costs be paid to the Jews from the royal treasury out of the provinces beyond the River, and that without delay.” Additionally, those who protested against the Jews were ordered to provide them with food—daily— or be impaled against the beam of their homes, which would become a “refuse heap.” (Ezra 6).

Read article in full
Posted by bataween at Sunday, August 02, 2015