Seven children died and the mother and eldest daughter are fighting for their lives. Media coverage of the tragedy that befell the Sassoon family after a Sabbath hotplate malfunctioned  casts a fascinating light onto the Syrian-Jewish community in Brooklyn, NY, to which the family belonged. Article in the New York Times: 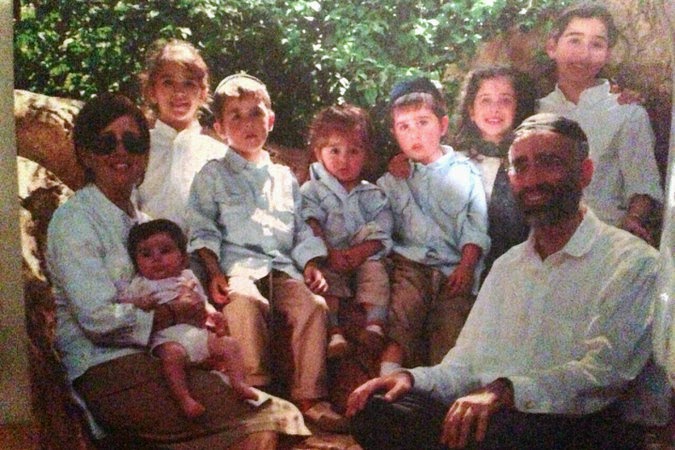 The couple came from far-flung corners of the Syrian Jewish diaspora: He was the son of a grandee in a Syrian Jewish outpost in Kobe, Japan, who attended a Canadian international school and spoke fluent Japanese; she was the daughter of a family with a comfortable life in southern Brooklyn, home to a thriving enclave of more than 75,000 Syrian Jews.

But when they met, in Israel, around 1998, Gabriel Sassoon and Gayle Jemal had arrived at similar points in their spiritual journeys. After his secular upbringing and her moderately religious one, personal blows and a deepening sense of devotion had propelled them to Israel, where he studied the Torah. There, they married and began raising the family that would grow to include eight children.

Not long ago, the man who had roamed across continents and the woman with roots deep in New York returned to Brooklyn with their children, settling into what promised to be a contented life not unlike the one she had grown up in — full of big Sabbath dinners in her childhood home and summers on the Jersey Shore.


Then came the fire: the relentless blaze that spread from a malfunctioning hot plate in the family’s first-floor kitchen to the upstairs bedrooms early Saturday morning, killing seven of the Sassoon children and critically injuring their sister and mother. Mr. Sassoon, who had continued studying the Torah after leaving Israel, was at a religious retreat in Manhattan at the time.

“Seven Sassoons are gone,” Mr. Sassoon’s second cousin, David Sassoon, said softly on Sunday, a few hours before a crowd of hundreds mourned the seven children at an Orthodox Jewish funeral in Brooklyn. “It’s very hard to think about that.”

Among the Syrian Jews who live in Midwood, Gravesend and along Ocean Parkway, the deaths are, collectively, a tragedy of stunning proportions. Ms. Sassoon, who remained hospitalized on Sunday, is one of their own, one of several siblings who grew up in the terra cotta-orange-roofed house at 3371 Bedford Avenue that is now a charred shell.

Like other affluent Syrian Jews in Brooklyn, her parents spend summers in Deal, N.J., and winters in Florida. Like other observant Jews in their community, the Sassoons used an electric hot plate to keep their Sabbath meal warm on Friday night to adhere to religious prohibitions against cooking on the day of rest.

Read article in full
Posted by bataween at Tuesday, March 24, 2015