Cynics will say that this story from the official Fars News Agency, of the recovery of a Torah scroll by the Iranian Revolutionary Guard, is part of the regime's charm offensive towards the US and its partners as it negotiates a nuclear deal with Iran. The Jerusalem Post reports: 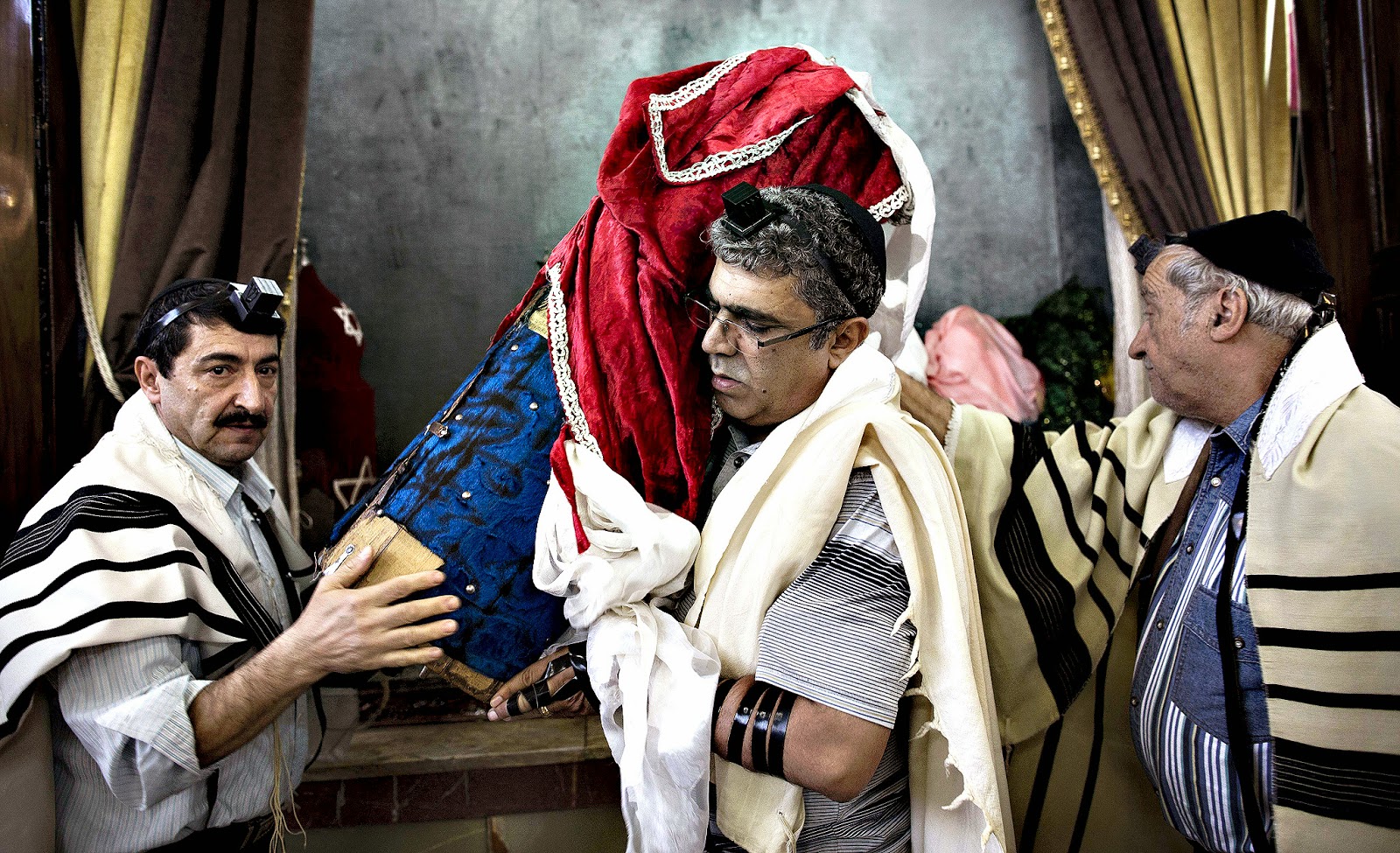 A sefer torah in a synagogue in Tehran. The photo was taken in 2013 (Photo: AFP)

An ancient Torah scroll that was recently stolen from a synagogue in southern Iran was reportedly located and returned to the Jewish community by members of a volunteer paramilitary group in the country, local media reported Sunday.

According to Iran’s semi-official Fars news agency, a number of valuable manuscripts went missing this month from a synagogue in the southwestern city of Shiraz.

Forces belonging to the Islamic Republic’s Basij militia, which operates under the Revolutionary Guard Corps, allegedly recovered one Torah scroll and returned it to the local Jewish community, Fars reported.

Iran has been home to one of the oldest Jewish communities in the world. Current estimates put the population of Jews in the Islamic Republic between 8,000-25,000.

Iranian Jews do not need to attend school on Sabbath