The Aden pogrom that the world forgot 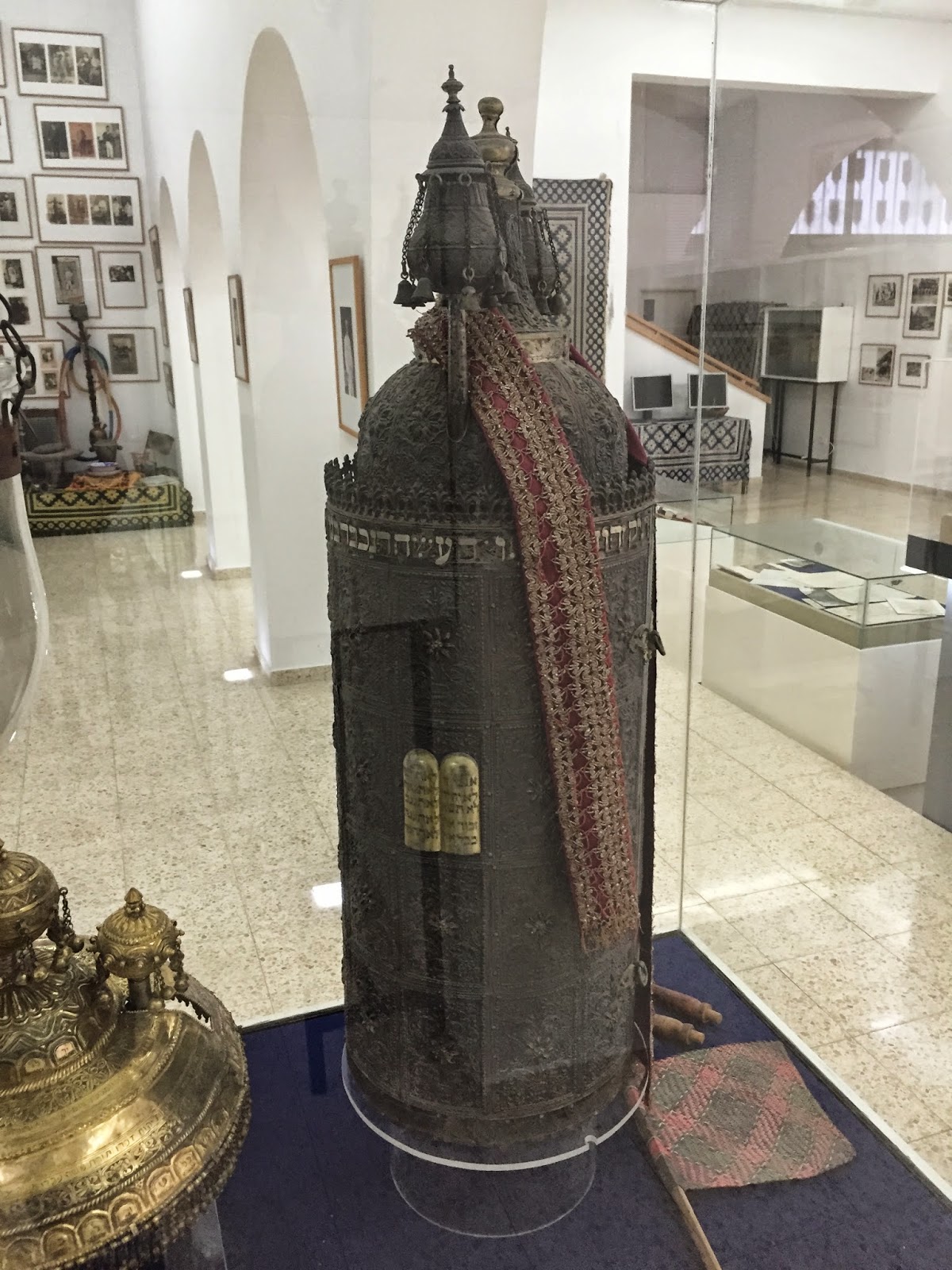 
The December 1947 pogrom in Aden, in which 82 Jews were murdered, marked the beginning of the end of the community in this British colony neighbouring Yemen. But  the small museum of the history of Aden's Jews in Tel Aviv reveals an earlier pogrom in 1932, which  the British authorities were keen to blame on the victim. Lyn Julius blogs in the Jerusalem Post: 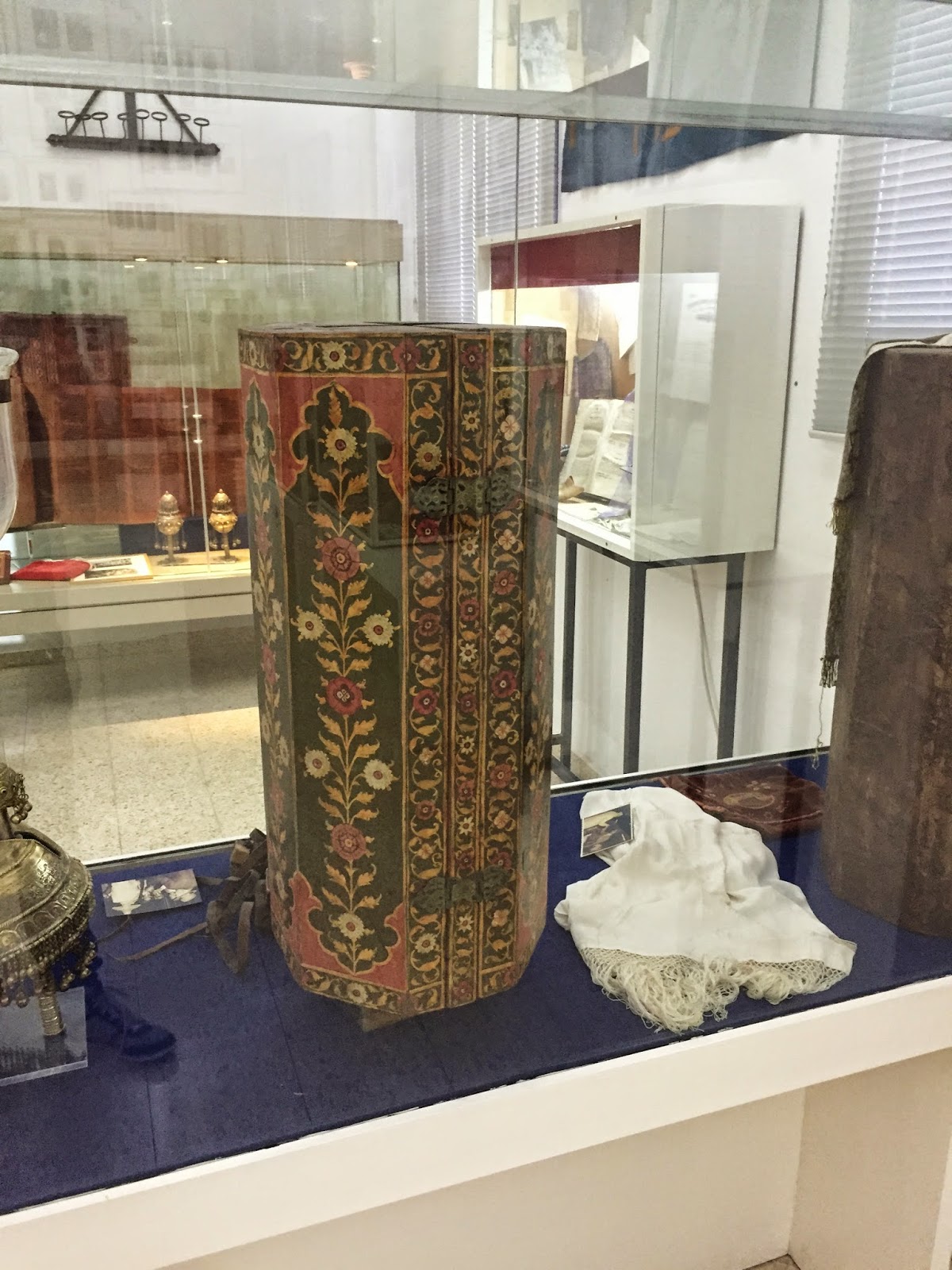 The Aden Jewish Heritage Museum  at 5 Lilienblum St in Tel Aviv is  of the city's best kept secrets. The spacious room beneath the Adeni synagogue is a window on a vanished world: a vibrant community with its synagogues, shops, boats and schools. The beginning of the end came after 82 Jews were murdered in the December 1947 riots. The community limped along for another two decades until the British granted the territory independence, and then became extinct.

Photos of buildings completely gutted by fire, like the King George V Jewish Boys' school (pictured below), attest to the savagery of the 1947 riots in the Crater district, where Jews lived and worked.

But these were not the only riots to shake the few thousand Jews of this British colony and trading post neighbouring Yemen at the tip of Arabia. 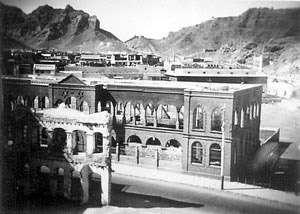 Between 23 - 25 th May 1932, Jews were attacked and Jewish shops looted after Muslims had claimed that a mosque had been defiled by Jews throwing 'human filth' and beer bottles. It was a familiar pretext in the Muslim world. The British colluded in blaming the victim: five Jews were deported to the interior and the British authorities refused to pay a penny of compensation to those Jews whose property was damaged.

The High Commissioner for Palestine wrote to an anxious Chaim Arlosoroff, then head of the Jewish Agency, informing him that seven Jews had been wounded, four so seriously that they needed hospital treatment.

Another account, from the India Office (which was in charge of administering Aden) to the Board of Deputies in London, puts the number of injured at 60, including 25 Jews. Seven were hospitalised. 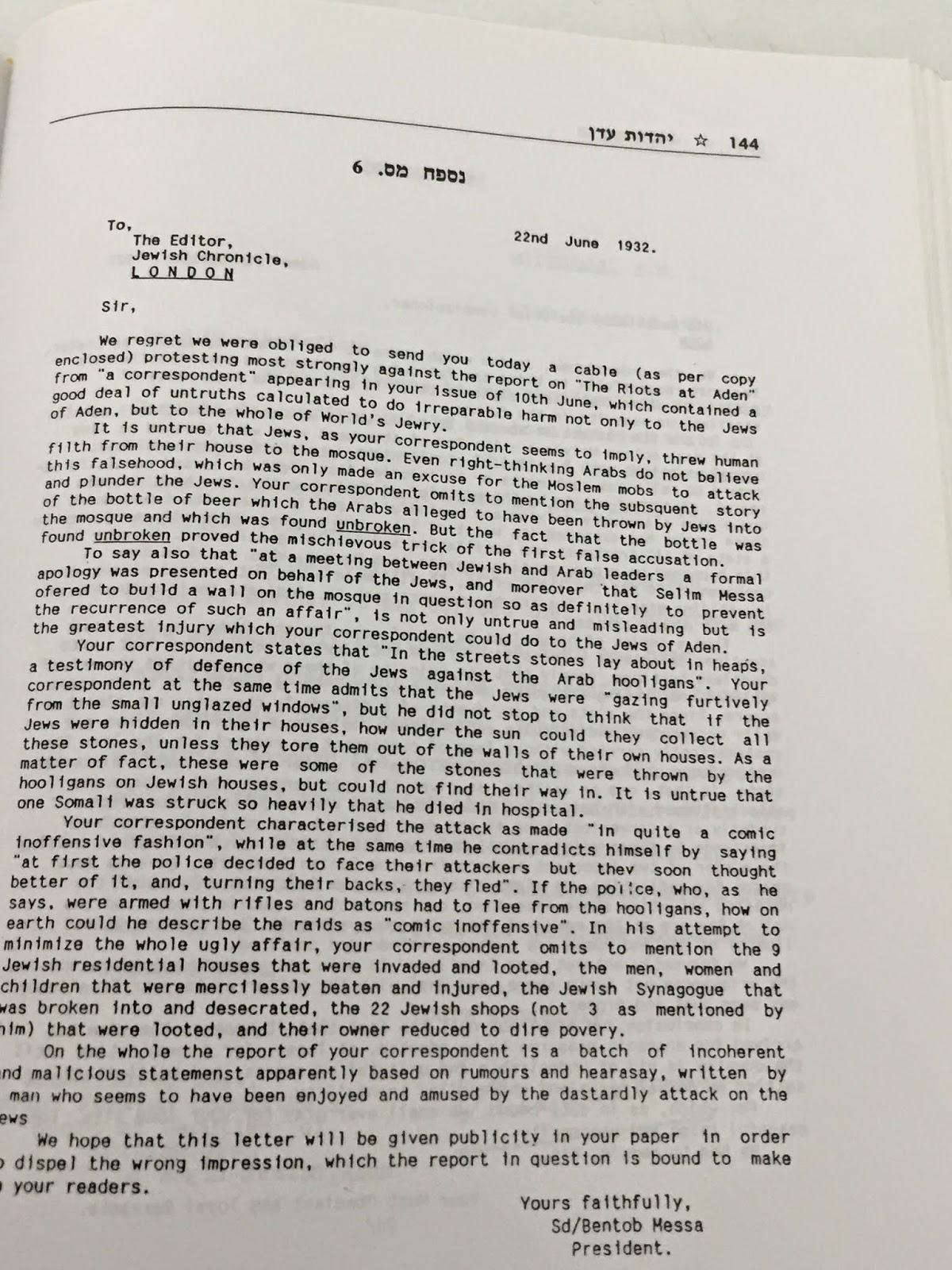 One particularly scathing letter (above) was sent to the Jewish Chronicle in London by the Aden Jewish community president, Bentob Messa. He criticised the newspaper for its 'untrue and misleading' report. An unbroken bottle of beer was planted in the mosque, maintained Mr Messa. The Jewish synagogue was desecrated, nine Jewish homes broken into and 22 Jewish shops looted.

Another letter received by Chaim Arlosoroff from the High Commission in Palestine gave the distinct impression that  the British authorities were suppressing information pertaining to the riots by censoring telegrams or refusing to deliver them.

After the May riots it seems that disturbances continued almost daily. Six months later on 9 October, the community leadership wrote to the Chief Commissioner of Aden, complaining that worshippers in the Crater synagogue  had been pelted on Yom Kippur with stones by Muslims, "alarmingly defying and unmindful of public peace". 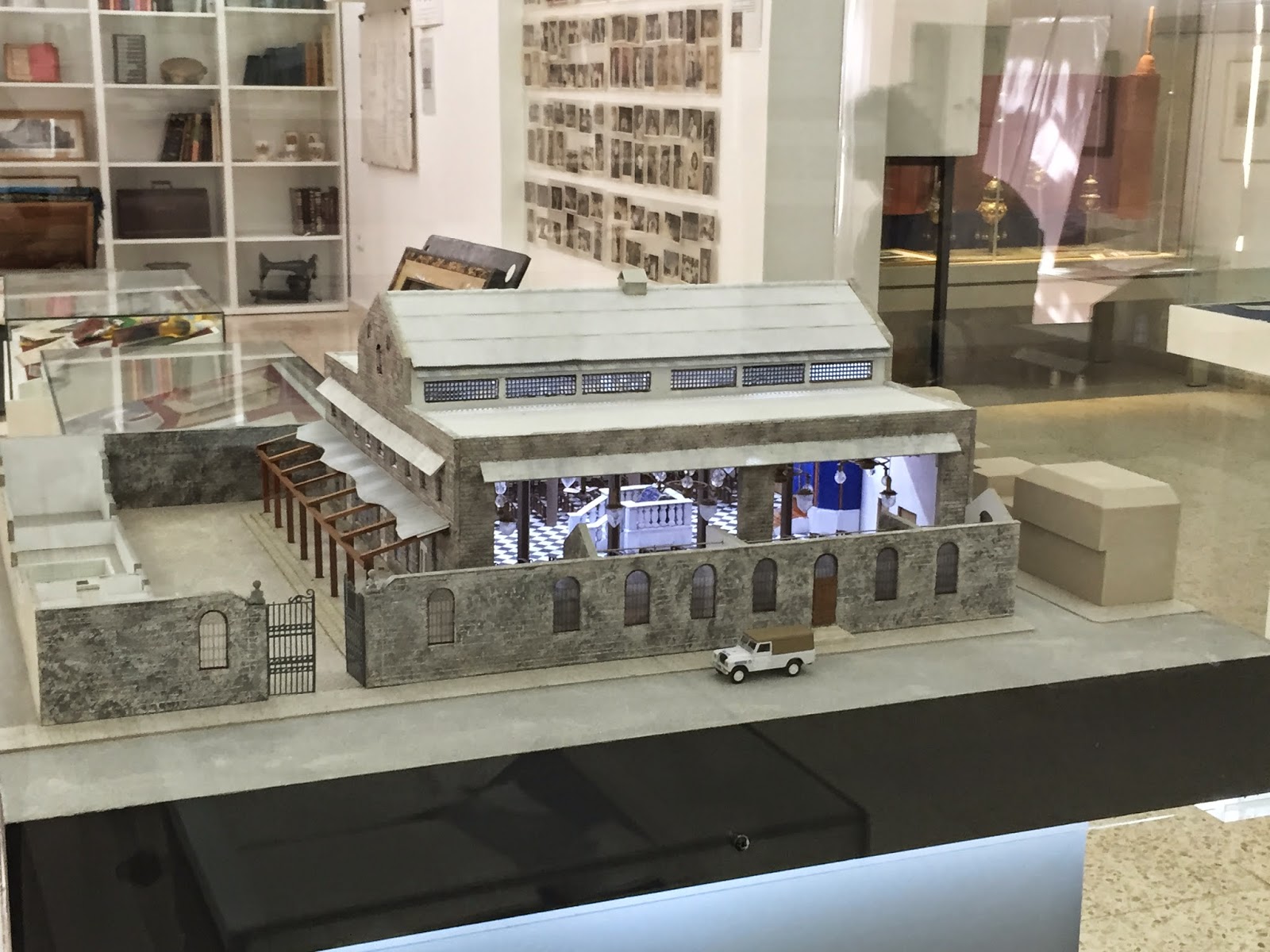 Model of the Crater synagogue

The leadership called on the authorities to  adopt draconian measures against the rioters: "The troublemongers seek to vindicate their outbursts on the most clumsy of causes."

By 1933, so 'oppressive and intolerable' had the situation become for Jews that the Zionist movement in Aden pleaded for a bigger share of the meagre 130 immigration certificates into Palestine that the Yishuv was prepared to give Yemen.

The Aden Jewish Heritage Museum is open every day from 10 - 2 pm (hours are flexible on Fridays) from Sun to Thurs.

as I understand, the Adeni Jewish community was historically part of the Yemenite Jewish community and was only separated from it when the British took over the city of Aden and a large hinterland in the 19th century [1839, 1857], administered as the Aden Colony & Protectorate. To be sure, some time after Aden [south Yemen] and north Yemen were rejoined [sometime after 1972] the Arabs fought a friendly civil war among themselves.

The item about certificates refers to one of the tricks that the UK authorities ruling Israel at the time used to keep down the number of Jews in Israel and to get Jews fighting among themselves. For instance, not only did the Adeni Jews complain of too few certificates but the Revisionist Zionists complained about systematic discrimination against them in the distribution of certificates [called sertifikatim]

Thanks v good thes history for all