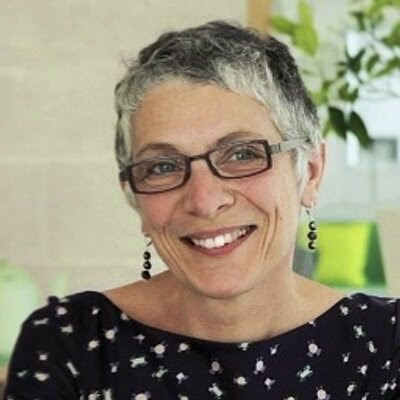 To advocates for the Jewish refugee cause, it comes as a pleasant surprise to hear  the columnist, author and commentator Melanie Phillips apply her forensic mind to the question of Jewish and Palestinian refugees in her  Voice of Israel programme of 7 December.


You can hear Melanie give an overview of the Jewish refugee issue in this segment. She refers to the work of the historian Nathan Weinstock, who has researched the unequal relationship between Arab Muslim rulers and their Dhimmi Jews.

In a segment on Palestinian refugees, she asks Chris Gunness, spokesman for UNWRA, the agency exclusively dedicated to the care of Palestinian refugees, why these refugees are entitled to pass on their refugee status in perpetuity. It is because the conflict has not yet been resolved, he argues unconvincingly. If this logic applied to the descendants of Jewish refugees from Arab lands, there would be three or four million entitled to claim refugee status.

In the final segment,  Melanie compares and contrasts the two sets of refugees, 'genuine' Jewish and 'false' Palestinian ( what she prefers to call 'stateless Arabs'). The Jewish refugees did what refugees the world over have always done: they resettled and moved on.

What is the natural impact on most decent,reasonable human beings of all these tragic testimonials,by the descendants of Jewish families[and various scholarly authorities]? Whose time line in the Muslim orient is at least a thousand years longer than the advent of Islam ? It's outrage and anger against the morally insane societies that continue to perpetrate such outrages on a daily basis. And whose very nature as "human beings", or even being capable of "reform",or moderating their appalling behavioural patterns, is seriously in doubt. Even by those of us who are looking for even the slightest redeeming hope. There is no longer much doubt that their religious culture has been a dominant force in dehumanizing them.
A coordinated global strategy by the descendants of their most grievous victims through the last millennium is long overdue. And we know who we/they are. e.g. In terms of body-count who has suffered the most from the non-stop abbatoir mentality of Muslims ? It's the people of India. In a roughly 75 year period during the 1500's, between 50 & 75 million inhabitants of that ancient civilization are estimated to have been eradicated by Muslim invaders. Why are we continuing to give them and their easily identifiable dhimmis in the non-Islamic world a "pass" ? When we know their 'addresses'?
They "have it coming".
Better late than ever.
Norman L. Roth
Please GOOGLE [1] Economics of Technos, Roth {2} Norman Roth, Origins of Markets {4} Telos & Technos