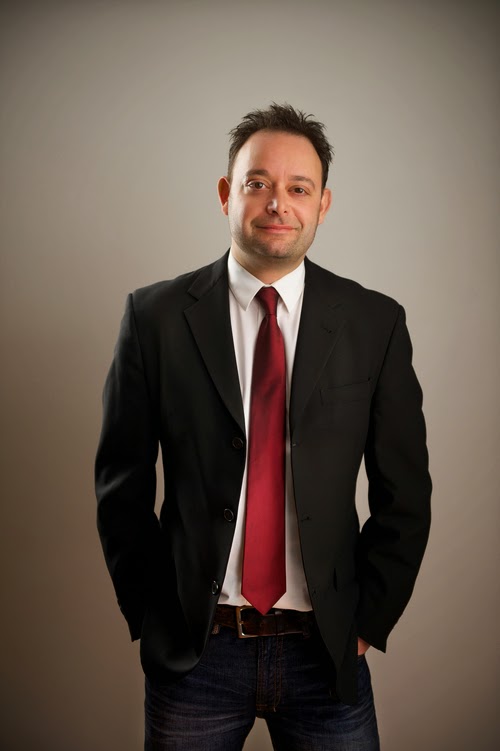 
For years,  the Holocaust has overshadowed the tragedy of Mizrahi dispossession. The new remembrance day being marked in Israel and around the world on 30 November will go some way to remedying this historical and moral distortion, argues Ben Cohen in JNS News. But the injustice done to these refugees remains unaddressed:

In that environment, it has been difficult for Jews of Mizrahi descent—those, like my family, who originate from communities in the Middle East and North Africa—to get the State of Israel to properly recognize the tragedy of their dispossession. The point wasn’t so much competition with the Holocaust, but the bald fact that the Holocaust was a civilizational convulsion without peer. And in any case, how many times each year can a nation pause and weep?

Another factor was politics. Israeli leaders for many decades were reluctant to acknowledge that the expulsion of the Jews from Arab countries, following the creation of the Jewish state, meant that there were not one, but at least two, refugee populations in the Middle East. Only in the last few years have prominent Israeli politicians emphasized that focusing solely on the Arab refugees from British Palestine in 1948 is a distortion of both history and morality.

It’s interesting, perhaps, that the further we get from those torrid years of Mizrahi Jewish suffering, the more Israel has embraced the memory of what happened. Maybe we’ve gotten to a point where there’s space to remember more than one Jewish tragedy, and without the raw emotion that inevitably marked commemorations during the latter half of the 20th century.

Whatever the explanation, this Sunday, Nov. 30, will mark the first instance of an annual remembrance day in which Israel will commemorate, thanks to a Knesset bill passed in June, the “Jewish refugees from Arab lands and Iran.”

Remembrance ceremonies will be held, special classes will be conducted in schools, and Israeli diplomats will raise the issue with their interlocutors. (In tandem, incidentally, the Mizrahi Jewish advocacy organization JIMENA is holding special events in North America and around the world, which you can learn about by visiting them on the web.)

Commenting on the Knesset bill after it was passed, MK Shimon Ohayon noted that “we have finally corrected a historic injustice and placed the issue of Jews who were expelled or pushed out of the Arab world in the last century, on the national and international agenda.”

Elaborating, he added, “In Israel, the history of the Jews who originally came from the Middle East or North Africa, who make up around half of the population, was ignored for too long. This is a vital part of our fight against those internally and externally who delegitimize our presence here and claim we are somehow foreign to the region.”

He’s right. The theme of “indigeneity”—that those deemed to be native to a particular territory have supreme rights over it—has been a core element of the Palestinian and Arab campaign to portray Israel as a colonial interloper, and an alien presence in a Muslim-Arab region. But Jews lived in the Islamic world for thousands of years, just as they did in the land that is now Israel.

In that sense, there is a political goal behind the commemoration day, and it’s nothing to apologize for. Almost 70 years after Jews were stripped of their citizenship and property by avowedly anti-Semitic regimes, their fate remains largely hidden from the gaze of historians and journalists. In part, that’s because these refugees didn’t stay refugees for very long. The majority were absorbed in Israel, still others went to Europe and the Americas, all of them got on with their lives. But fundamentally, the injustice remains unaddressed.

Well, there are Holocaust survivors who complain that Diaspora Jews were awfully slow to recognize what they went through as making them distinct from the Jews who immigrated to safety prior to the Holocaust.

It's not as though there was an established guideline that the leaders of Israel or diaspora Jewish communities had to follow for dealing with either great tragedy.