BBC reports on a community's death

With thanks: Hadar; Ahuva 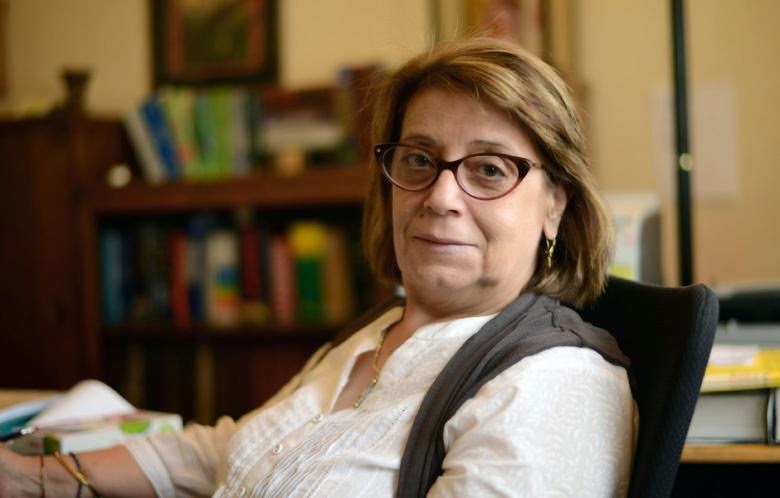 "We are dying, we are drowning," says Magda Haroun, elected leader of Cairo's Jews. In this melancholy two-minute news clip, she tells the BBC reporter that there is no future for the 12-member Jewish 'community' of Cairo.

Her first priority, she says, is to look after the human beings - the old ladies like Lucy, helpless and without family in an old age home. Then, it is to preserve Egypt's cultural and religious heritage. Magda is filmed opening the Torah scrolls of the Adly synagogue, a place of worship without Jews.

The report is forthright : the Jews, who were accused of being spies, were forced to leave in the 1950s and 1960s. As the camera lingers on Magda kissing the grave of her father at the Bassatine cemetery, it's clear that the community's only future is death.

Timeline: denationalisation of Jews in Egypt
Posted by bataween at Friday, September 19, 2014