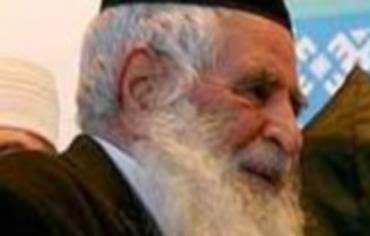 Rabbi Yousef Hamadani Cohen, chief rabbi of Iran since 1994, passed away over the weekend and was laid to rest on Sunday, The Times of Israel reports.

Hamadani Cohen was known for his ties with the political leadership, and made headlines in February 2003 when he hosted then-Iranian President Mohammad Khatami in his Tehran Yusef Abad Synagogue. That visit marked the first presidential visit to a Jewish center since the 1979 revolution.