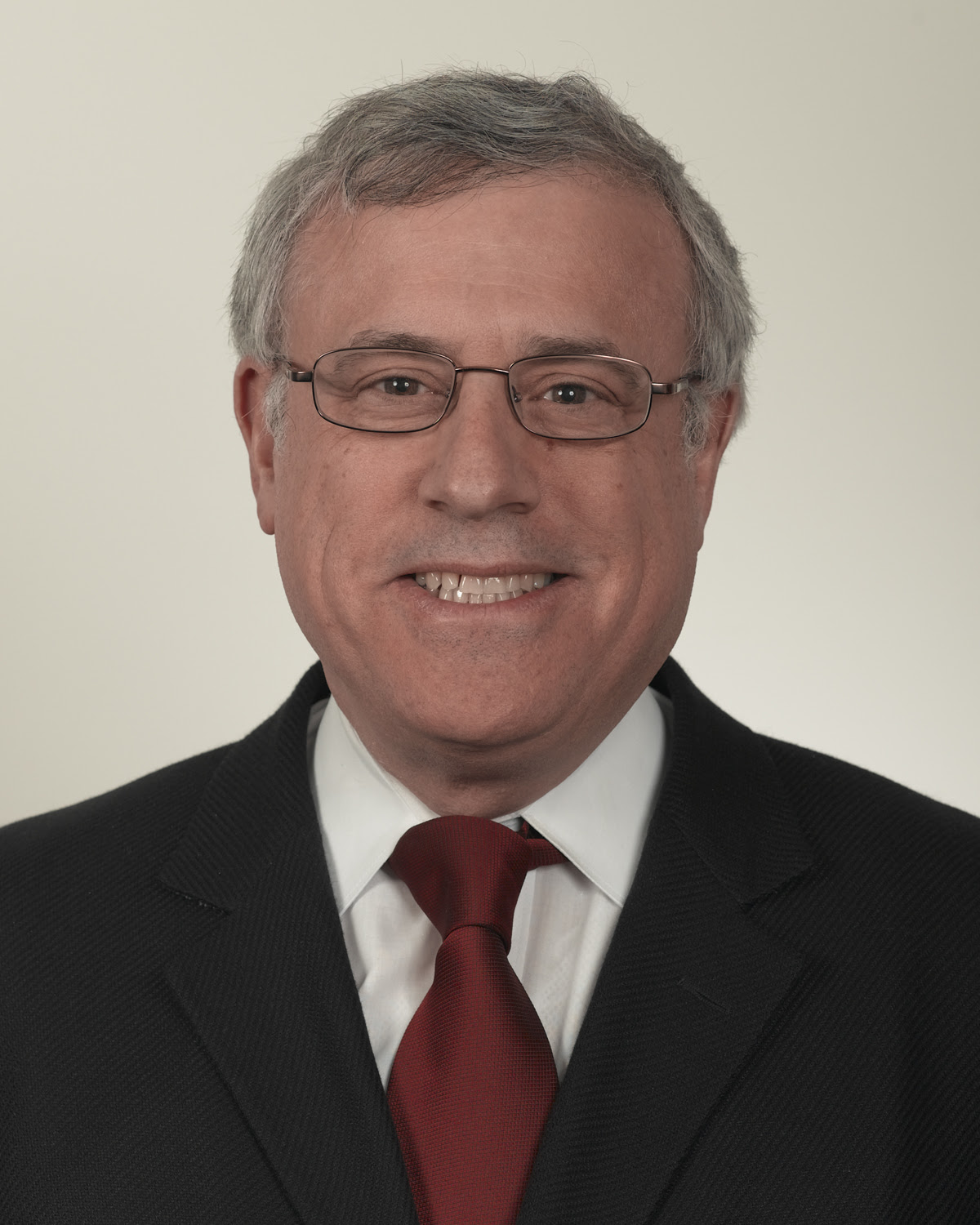 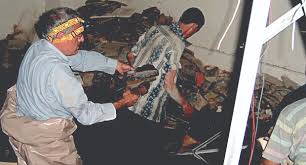 Harold Rhode wading in waist-high water to inspect documents and books found in the Baghdad secret police HQ in 2003.

Point of No Return Exclusive

An orthodox Jew, one of the Pentagon's now-retired Islamic experts, Rhode is a self-confessed rationalist (like his Lithuanian-Jewish ancestors).  However, he sees a divine hand in the discovery and recovery of thousands of Jewish books and documents from the putrid, water-logged basement of Saddam Hussein's secret police headquarters in Baghdad 10 years ago.

The rest is history: the trove, a unique record of the life and times of a now-extinct Jewish community, airlifted to Israel in Operation Ezra and Nehemiah in the 1950s,  was rescued, shipped out to the US for restoration, painstakingly preserved, catalogued and photographed in a second 'Operation and Nehemiah'. Its highlights are now on display at the National Archives building in Washington DC.

Miracle One: When the US began its invasion of Iraq in 2003, a 2,000- pound bomb was dropped on the secret police headquarters. Miraculously, the bomb failed to explode, although the water  system burst, causing the basement, which housed the  Jewish and Israeli sections, to flood.

Miracle Two:  As he began to sift through the trove,  Rhode found a Torah scroll opened at Lekh Lekha, the passage in the Jewish Bible where God commands Abraham to leave Mesopotamia and journey to a land which He would show him. For Rhode, the symbolism was inescapable. (Minor miracle: the documents were laid out on the grass beside a row of beehives, but none of the rescuers was stung. )

Miracle Three: the trove was packed in aluminium crates, loaded onto a US airforce airplane bound for the National Archives conservation depot in Texas and frozen, to arrest the documents' deterioration. On a refuelling stop in Cyprus, the electricity was routinely switched off for safety reasons. The archivist accompanying the trove requested that the plane be supplied with ground power to prevent the documents from thawing. Her request was refused.

She demanded to see the base commander. By another miracle, the commander appeared, wearing a kippa. What are the chances of a US airforce base being run  by an observant Jew - one who would understand the importance of salvaging the Iraqi-Jewish archive? The commander gave orders to  supply the power.

The greatest miracle of all - some would call it a coincidence  - is that the documents would never have been retrieved from Baghdad had Harold Rhode himself, a fluent Hebrew and Arabic speaker,   not recognised their importance. Their value lies not so much in the books, most of which are 'two-a-penny', as Rhode puts it, but in the handwritten notes  in the margin. These cast light on the way an entire community thought.

The US is now committed by a signed agreement to send the archive back to Iraq instead of restituting it to its Jewish owners in Israel and the West.

Now the archive awaits another miracle.