Jews from Islamic lands to flee Europe next? 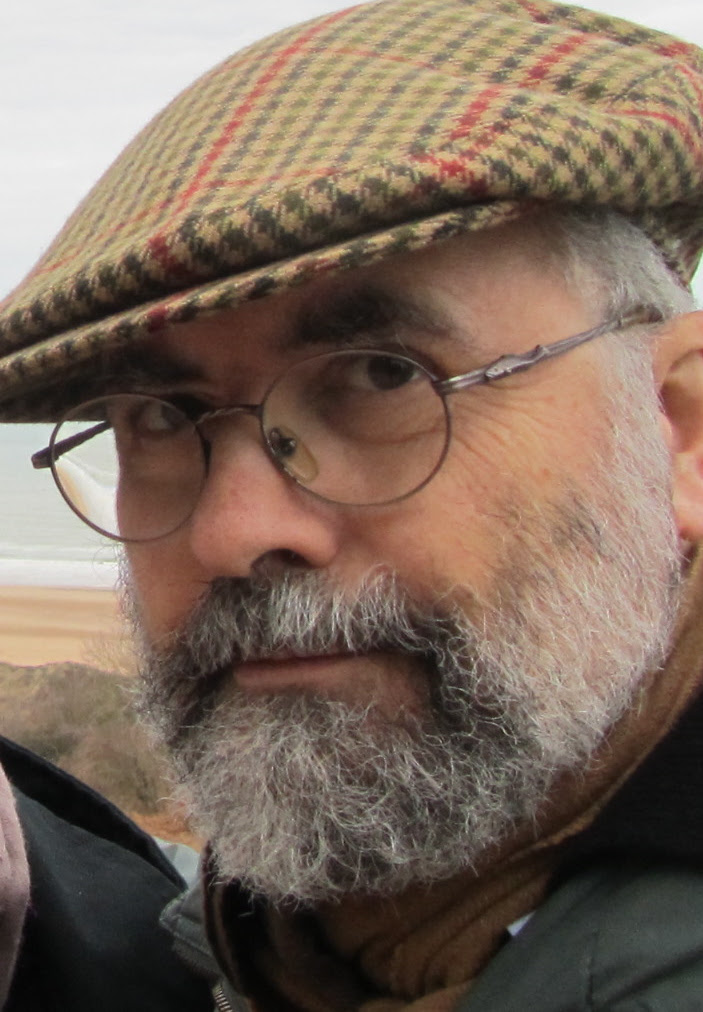 Are Jews in Europe going through another golden age, or is the writing on the wall? Many European Jews are themselves refugees from Arab and Islamic antisemitism, but will the next generation have to move again? Astute and incisive article, 'You only live twice', in Mosaic magazine by Michel Gurfinkiel (pictured). Read the whole thing! (With thanks: Lily, Michelle and Mira)


For many European Jews, there is indeed a déjà vu quality to the present situation. Like Israelis, but unlike most American Jews, today’s European Jews are survivors, or children of survivors, either of the Holocaust or of the near-complete expulsion of Jews from Islamic countries that took place in the second half of the 20th century. They know, from personal experience or from the testimony of direct and irrefutable witnesses, how things unfolded in the not too distant past, and how a seemingly normal Jewish life could be destroyed overnight. When anti-Semitic incidents or other problems accumulate, they can’t help asking whether history is repeating itself.

“Call it the yogurt’s-expiration-date syndrome,” an elderly, Moroccan-born Frenchman recently said to me. He elaborated:


Right after Morocco won its independence from France in 1956, my family joined the country’s ruling elite. My father, a close friend of King Mohammed V, had access to everybody in the government. It went on like that for two or three years. Then one day, out of the blue, Father told us we were leaving. We children asked why. “We’ve passed the yogurt’s expiration date,” he said. “We have no future in Morocco; as long as we’re free to go, we must go.” So we left, leaving behind most of our money and belongings. Ever since then, wherever I’ve lived, I’ve been on the lookout for the yogurt’s expiration date. In France, I think it’s close.

To contemporary European Jews like this one, today’s anxieties thus also recall the crucial choice they or their parents made some 30 or 50 or 70 years ago when, having survived the Holocaust, they resolved to stay in Europe—more accurately, in Western Europe, under the American umbrella—or, having been forced out of Islamic countries, to flee to Europe. Was this the right choice, after all? Hadn’t a majority both of the surviving European Jews and of the refugees from the Arab world decided otherwise?

Yes, they had; and here too a little history is helpful. Back in the early 1930s, there were about 10 million self-identified Jews in Europe (including the USSR). There were also others—estimates range from one to three million—who for one reason or another had converted to Christianity but retained a consciousness of their Jewish identity or who had intermarried or otherwise assimilated into Gentile society without converting.

Half of this prewar European population perished in the Holocaust. Of the five to seven million survivors, about 1.5 million emigrated to the newborn state of Israel throughout the late 1940s, 50s, and 60s. Another half-million made it to the United States—a number that would surely have been higher had the restrictive quota system introduced in the 1920’s not still been in place. About 200,000 wound up in Canada, the Caribbean, Central and South America, South Africa, and Australia/ New Zealand. As for the roughly 2.5 million locked up in the Soviet Union and Soviet-dominated Eastern Europe, most made their way to Israel or the United States whenever the opportunity presented itself.

All in all, then, about two-thirds of post-Holocaust European Jews left Europe, and only one third remained. And the same is true of the more than one million Jewish refugees from Islamic countries. Upon being expelled or encouraged to leave, two-thirds headed to Israel and one third to Europe (or, in a few cases, to the United States or Canada). The proportion might vary according to country of origin—90 percent of Iraqi and Yemeni Jews emigrated to Israel, versus just 30 percent of Egyptian Jews— but the total ratio remained two-to-one against the continent.

What then motivated the minority that either stayed in or opted for Europe? For the most part, Jews who before the war had been citizens of Western European countries were eager, once their rights and property were restored, to resume their former life as soon and as completely as possible, even at the price of a certain selective amnesia about their country’s wartime behavior. What the researcher Guri Schwarz observes about postwar Italian Jews can be generalized to others:


What emerges from the Jewish press, from memoirs, and from diaries as well as from declarations of community leaders is the marked inclination to deny Italian responsibility in the origin and implementation of persecution for the period 1938-1943 as well as for the period of mass murder and deportation that followed the [1943] armistice with the Allied forces. This behavior, in many ways similar to that adopted by Jews in other Western countries—such as France, Holland, and Belgium—can be understood if we consider the intense desire to reintegrate into society and the conviction that such a process would be easier if [Jews] avoided attracting too much attention to their specific tragedy.

Another factor here was that many refugees from Islamic countries were technically also West European citizens, and entitled as such to resettlement in the “mother country” with full rights and benefits. This was true of Algerian Jews, who as a group had been granted French citizenship in 1870; of many Tunisian or Moroccan Jews who had opted for French citizenship under France’s protectorate; and of some Jews from Egypt, Lebanon, and Syria who were registered as Europeans under the terms of longstanding contracts between the European powers and the Ottoman Empire. Libyan Jews, as former Italian colonial subjects, were admitted to Italy, and residents of the former Spanish protectorate in northern Morocco to Spain.

As for refugees with no claim to citizenship in a West European nation, they might enter first as asylum seekers and then apply for permanent status. In The Man in the White Sharkskin Suit, her poignant memoir of her family’s “riches-to-rags” expulsion from Egypt in 1956, Lucette Lagnado recalls the “relatively efficient, coordinated system of social services and relief agencies dedicated to helping refugees” in Paris:


Funded by private philanthropists like the Rothschilds, as well as by deep-pocketed American Jewish organizations, the French groups tried to lessen the trauma. Refugees were immediately given a free place to live—typically a room or two in an inexpensive hotel—along with subsidized meals. They were put in contact with officials who would help them find them a permanent home somewhere in the world.

In the end, the Lagnados secured American visas, but many other Egyptian refugees in Paris would strike roots in the “narrow, winding streets” around the relief agencies and the Great Synagogue in the ninth arrondissement, just like previous waves of refugees from Eastern and Central Europe, “old furriers who still spoke German, and Polish, and Yiddish.”

Culturally speaking, many of these new outsiders felt at home in Western Europe. Before the war, the Jewish upper and upper-middle classes in Central and Eastern Europe had learned French and English along with German and Russian and had imbibed bourgeois Western European values. The Jewish elites in Morocco, Turkey, Egypt, Syria, and Iran had also been formed in French, German, or Anglo-Saxon schools. While in Paris, Lucette Lagnado’s French-educated mother, otherwise very Jewish and strictly kosher, would take her regularly to Parc Monceau to remind her that “this was Marcel Proust’s playground. . . . And she said it with so much feeling and intensity that I knew I was expected to absorb the magic.”