It was hard, but we made it in the end 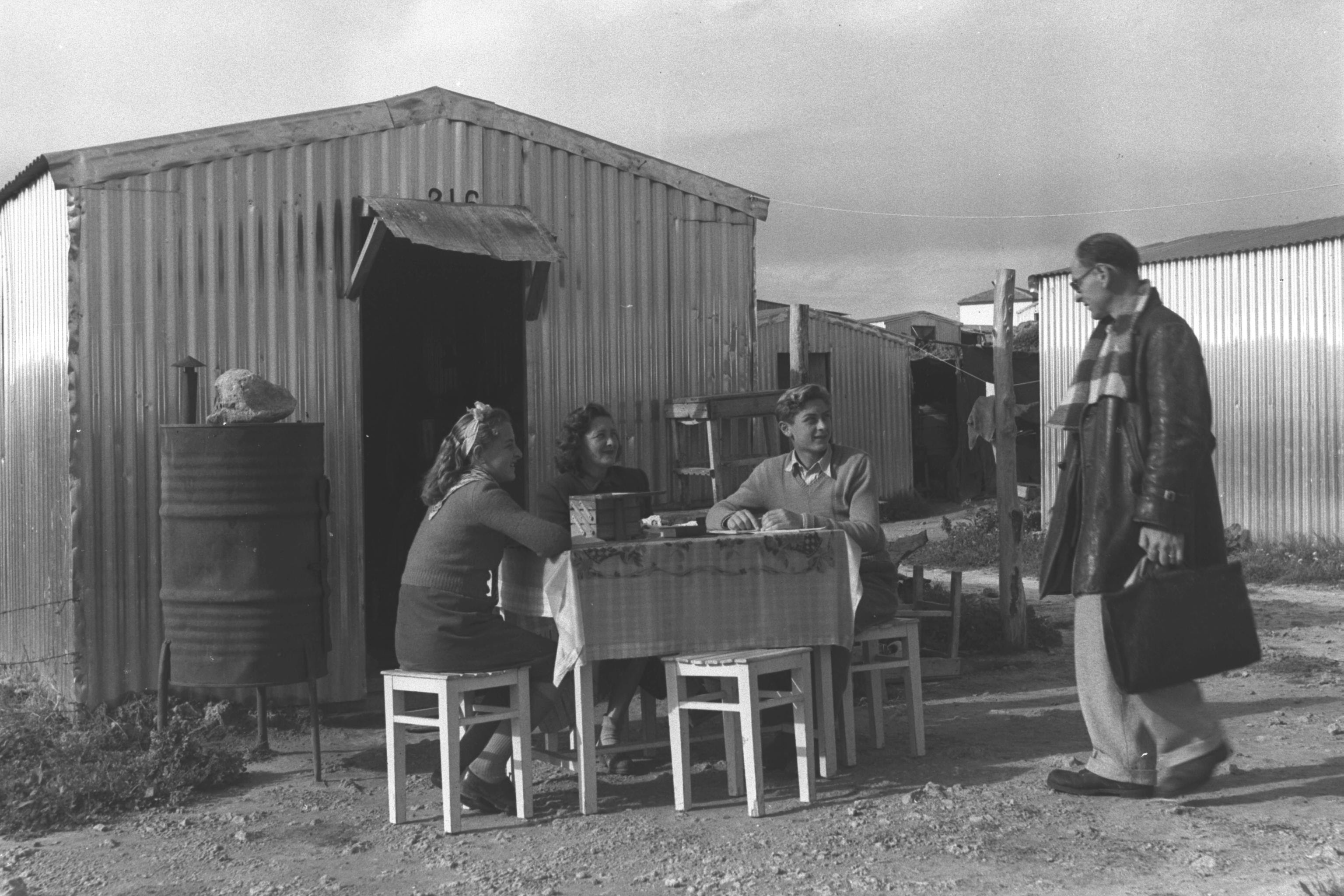 
Avram Piha tells the story in the Times of Israel of his Iraq-born landlord Eli, who struggled to overcome untold hurdles to rebuild his life in Israel. The family 'made it' in the end:

I spent Sunday morning with my landlord ensuring we were leaving his apartment in good shape. When he confirmed all was ok, I handed over the keys and asked him if he had time to tell me a little bit about his life. Eli had on numerous occasions mentioned his childhood memories of Iraq, and the difficulty of being a refugee in Israel in the 1950s, but we had never had the chance to sit down and really talk about it. We both decided there was no better time than the present, so we sat down on a bench and got to it.

Eli was born in Baghdad a few months after the Farhud. Eli remembers the city well as he spent much time with his father, who was a taxi driver. The shukim (open-air markets) are what sticks out most for him, “They were phenomenal.” His schooling from the age of six through nine was at the local synagogue. He always walked to the synagogue in a group, as the Jewish children suffered daily abuse from Arab children and young adults, everything from verbal to physical. “It was very tough,” Eli sighed, but he did note that his Arab neighbors always looked out for his family, and, understanding the rules of Shabbat, prepared them tea every Shabbat! In March 1951, along with the majority of Iraqi Jewry, Eli and his family left all their possessions behind and made their way to Israel. All they had with them was their clothing, and Eli described the shock of seeing Iraqi soldiers demand his parents hand over the blanket they were using to keep his baby brother wrapped up and warm.

Though leaving Iraq was traumatic, the new reality of Israel was harsh as well. Along with two other families, Eli’s family shared one tent in the Sha’ar Yerushalayim ma’abra (near Atlit). “It was an unbelievable shock to us,” Eli explained. “We went from having a two-bedroom apartment to living in a tent with no running water, electricity or other essentials – with two other families!” I just looked at him, almost in awe, and continued to listen as he continued, “We weren’t angry, we were just happy to be out of Iraq, but this was extremely difficult.” With regards to food, Eli smiled, “It was terrible, but when you’re hungry, you’ll eat even that.”

After a few months, Eli’s family “upgraded” to a ma’abara near Megiddo, where they had a tent to themselves. They soon moved to the Kastal ma’abara (near Meva’seret Zion), where Eli’s family lived in a pachon (tin shack). Though it was better than a tent, life in the pachon was also challenging: “We froze in the winter, faced leaks every time it rained, and burned ourselves on the metal every summer as the weather got hotter.” Despite all these difficulties, Eli stressed that his family remained upbeat and positive and only really worried about their continuing financial struggles. With his father unable to hold a steady job in Jerusalem, the family moved to Beit Yosef in the Beit She’an Valley. Here is where the family would hit rock bottom.

Eli’s father tried his hand at agriculture, which was only possible during the autumn and winter months. Unfortunately, he had little success. After seven years of helping out, Eli was drafted to the Armored Corps and rarely had time to help his father. Two years later, Eli’s father passed away. Eli was released from his military obligations and became the “father” to a family of nine (his mother, five brothers and three sisters). After nine unsuccessful agricultural seasons, the family’s luck changed and under Eli’s handling, they hit the jackpot and earned 10,000 lira for their produce. With this money, Eli bought the family an apartment in Jerusalem and began working many jobs to sustain his family. Sibling after sibling eventually “made it,” as did Eli, who eventually owned his own building company. Eli smiled, “I’m so proud of my family, every single grandchild – all children of immigrants – has a university education. That’s how I know we really made it.”

Read article in full
Posted by bataween at Monday, July 15, 2013