The 'Not Nice' takeover of Tel Aviv 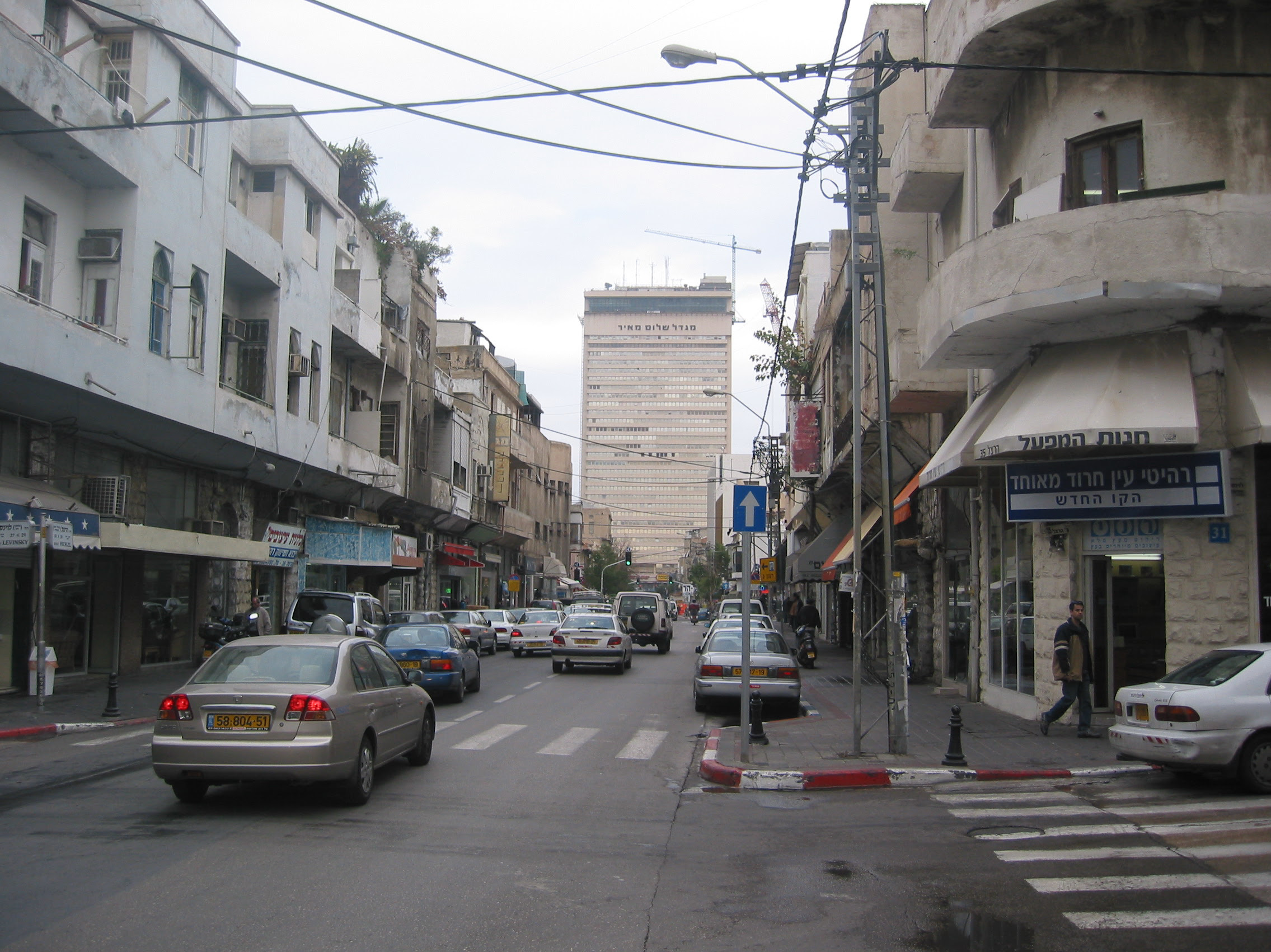 A street in Tel Aviv

Did you not know Israel's Finance Minister lives in 'Not Nice' street? He didn't know that either.  Several major Tel Aviv streets were renamed Sunday night – for a few hours anyway – as two rights groups pasted new names on street signs, mostly of Jewish artists and intellectuals with roots in the Middle East and North Africa. Haaretz has the story.

The groups are the Achoti women's organization and Lo Nehmadim, whose name, which means "they're not nice," is how Golda Meir once referred to Mizrahi activists when she was prime minister decades ago*.

“There has been a steady exclusion of cultural, ethnic and national communities that manifests itself in the public sphere,” said Achoti director Shula Keshet, who helped organize the protest.

“The number of Tel Aviv streets named for Mizrahim is minuscule compared to those named for Ashkenazim. Jacqueline Kahanoff, for example, who appears on one of our signs, was an acclaimed writer and researcher who was born in Egypt and who for a few hours last night got the attention she deserves in the public sphere of Hebrew culture.”

In September 2010, Tel Aviv's commemoration and names committee approved new names for nine streets and squares, almost all of them after male Ashkenazim – Jews with roots in Europe.
“Several years ago we sent a list of suggested names to city hall,” said Keshet. “But our demand is not just for Tel Aviv; we want Mizrahim, Ethiopians and Arabs represented all over the country.”

* As commenter Dina writes, Golda was likely to have been misquoted: http://israelsdocuments.blogspot.co.il/2013/05/the-black-panthers-arent-nice.html
Posted by bataween at Tuesday, June 11, 2013

As always, the extreme-left is trying to hijack one cause to support something that most people it supposedly represents are against. I wonder what most Mizrahi Jews feel about naming streets after Arabs...

Mizrahi/Sephardic Jews are underrepresented, considering their role in Israeli society and Jewish history. Ethiopians have almost no representation (one could easily say that the Druze have had more impact in the Israeli society than them) and the Arabs... well, most of them are opposed to everything the country represents.

Maybe this group wants to name a street after Jibril Rajoub, "one of the outstanding peace-seekers on the other side".