Only 16 Jews still remain in Syria

Only now, some 20 years late, is Mrs Judy Feld Carr being given official credit for the remarkable rescue of over 3,000 Syrian Jews in the 1990s. By her reckoning, only 16 Jews remain in the country. The Times of Israel reports:

Horrified, Judy Feld Carr closely follows the news coming out of Syria, where government troops and rebels are waging a bloody civil war. The former music teacher from Toronto has never been to Syria, yet she has a special connection to the country, and especially to the Jewish community that used to live there.

For nearly three decades, Feld Carr single-handedly arranged the smuggling of more than 3,000 Jews out of Damascus, Aleppo and Qamishli to safety in Israel and America. At the time, the totalitarian Syrian regime didn’t allow Jews to emigrate and tortured those caught trying to escape. But lower officials, she found out, could be bribed into letting Jews leave.

“Oh, my dear,” she says when asked what’s going through her head as she hears the reports from the war zone. “Thank God the Jewish community is out. That’s my first thought. Because if you had a sizable community of 3,000 people, this would be a major problem.” 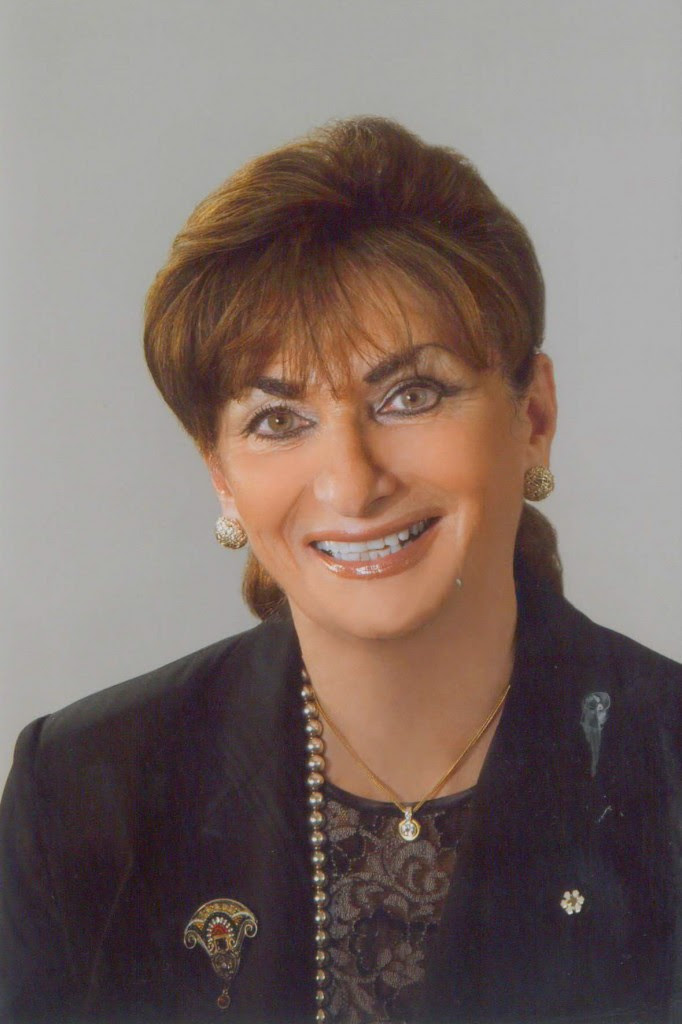 Feld Carr, who lives in Toronto and has an apartment in Jerusalem, says that both sides in the current war — the troops of President Bashar Assad and the anti-government forces — are committing acts of sheer brutality. “It’s beyond barbaric. There’s nothing to describe it,” she says. “There’s no meaning to each other’s life. And that really scares me. Because if they do it to each other, what would they do to foreign countries, their neighboring countries?”

While the civil war, which started in March 2011, has reportedly already claimed more than 20,000 lives, Feld Carr is especially disgusted by reports of gratuitous savagery, such as when rebels cut off a Syrian soldier’s head with a knife — because she says she knows pretty well the kind of cruelty Syrian troops are capable of.

“I can’t even fathom such barbarism — although in the years that I was doing this rescue, what they did to Jewish prisoners was beyond everything I could have ever believed,” she told The Times of Israel recently. “I don’t think the Jews would be alive today if that community of over 3,000 was still there. I can tell you that.”

In the 1970s, when Feld Carr started her covert escape operation, some 4,600 Jews still lived in Syria, she says. Bribing Syrian officials, including senior members of the country’s intelligence community, she was able to arrange to smuggle out exactly 3,228 Jews. “One at a time.”

The unlikely saga of a protracted covert rescue operation led by an Ashkenazi musicologist who grew up in Sudbury, northern Canada, began when she and her late husband first learned about the plight of Syrian Jewry. The issue wasn’t very much in vogue in the early-to-mid-1970s, as most Jewish activists were focused on demanding freedom for their brethren in the Soviet Union.

After an initial phone calls to a synagogue in Damascus, she and her late husband started sending packages with religious items to the local Jewish communities. After a while, she started communicating via these packages, hiding coded messages in them.

In 1975, an Aleppo-born Jew living in Toronto went to visit her brother, who was still living in Aleppo. She was imprisoned there but made it out and returned to Canada. “She brought me, tucked into her underwear, a letter,” Feld Carr recalls. “It’s a letter that you only see during the times of the Holocaust. It was a letter written by three rabbis in Aleppo, saying something to the effect that: ‘Our children are your children. Get us out of here!’” 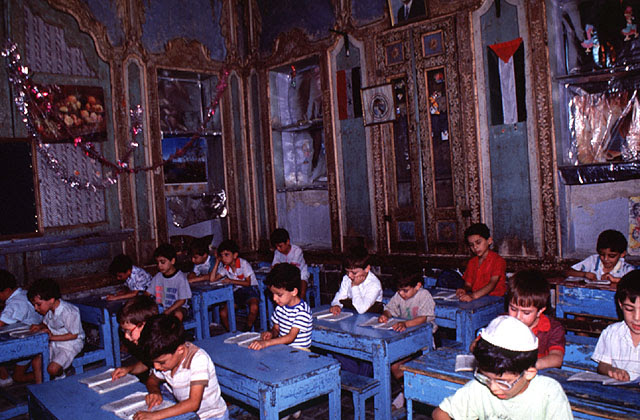 Jewish schoolchildren in the Maimonides School of Damascus in 1991 (photo credit: David Lisbona)

Two years later, Feld Carr managed to smuggle the first person out of Syria. “It was a straight ransom but it took me ages to do it.” At the time, Canada didn’t have an embassy in Damascus and it was quite an ordeal to bribe the officials to get the refugee the papers he needed to exit the country and board a plane to Toronto, she recalled.

“In those days I didn’t know what I was doing. If you had told me I would be doing a rescue mission I’d have said you’re totally mad. I mean, I am a musicologist, not a rescuer.”

The Syrian Jew arrived in Canada in terrible shape: Because his children had been caught trying to flee, he spent some time in a Syrian prison, where he was badly beaten. On top of that, he was suffering from terminal cancer.

“After we brought him to Mt. Sinai Hospital, he said to me: ‘Judy, I have one thing to ask you: I want to go to Israel. I want to have a cup of coffee with my mother, who’s 97 years old. Then I can die in Israel,’” Feld Carr remembers.

The man was brought to Israel and had coffee with his mother — although she had Alzheimer’s and didn’t recognize him. “Then I saw him in Israel the day before he died at his daughter’s house,” Feld Carr recalls. “He said to me: ‘I have one more thing to ask you. I want you to take out the oldest of my single daughters.’

“Remember: I don’t know yet what I’m really doing. I thought to myself, what do I say to a man who’s dying? So I said, yes rabbi, I will take her out.” Feld Carr succeeded in smuggling the 19-year-old out of the country. Today she is a grandmother and lives in Bat Yam.

“That was the beginning of the ransoming,” Feld Carr says. “I realized there are ways to do it. That’s how it started. It got big time after that, slowly, slowly.”

They said they're a little more optimistic but not holding heir breath.

Leftist media in the west, e.g. alternet and Huffington Post will of course call them all spies and call for their immediate arrest.