The bitter-sweet aftertaste of liquorice in Iran 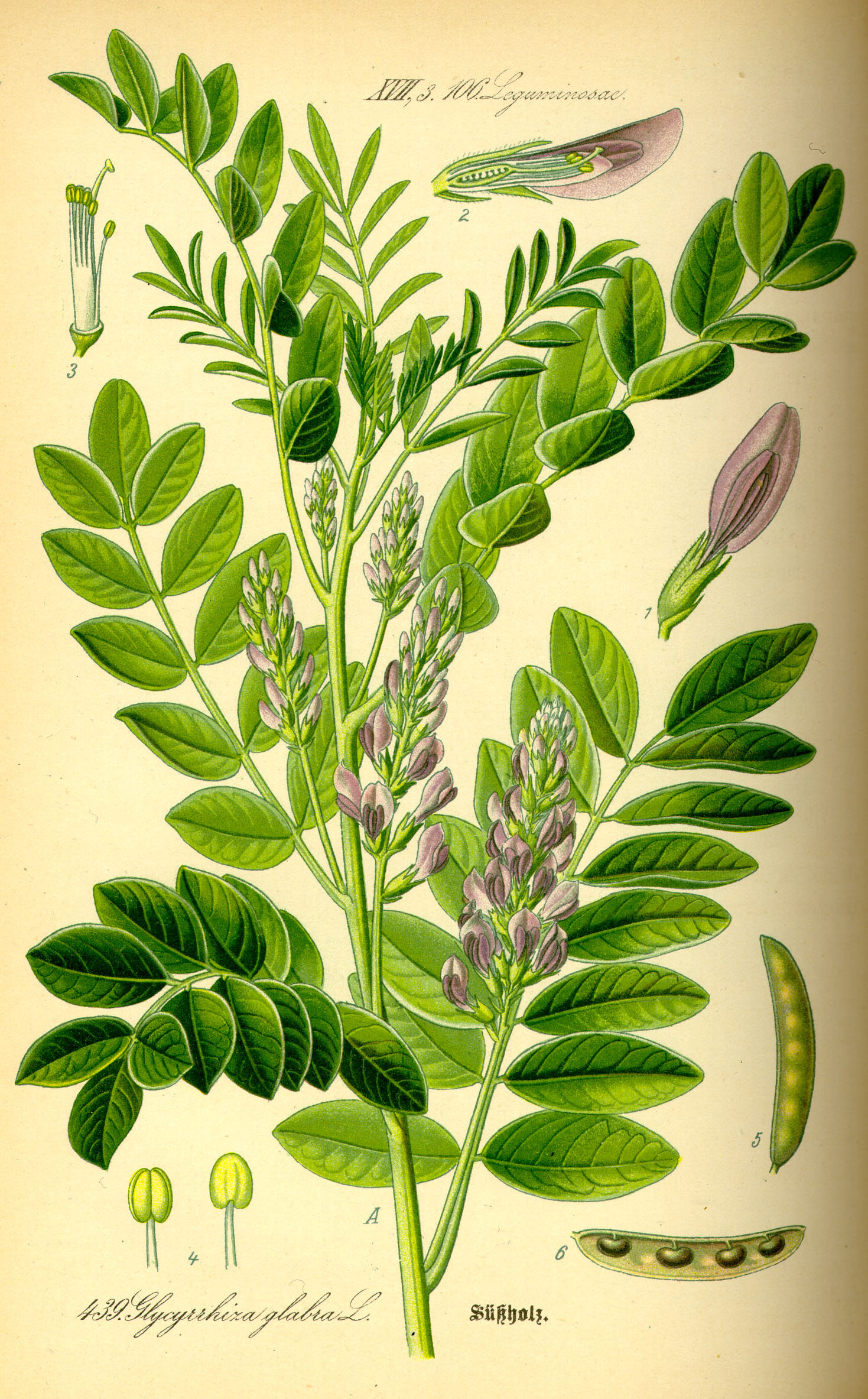 I never really gave liquorice much thought until I met Victoria. This lady in her 80s had lived in Iran until 1979. Her late husband's business was to harvest the roots of the vast numbers of liquorice plants which grow naturally near the Iranian town of Kermanshah, and to sell the liquorice to be processed into food, for tobacco or for its medicinal properties.

As Israel was a major client of his - Iran then had excellent relations with the Jewish state - Victoria's husband lost no time in bundling his family out of the country as soon as the Shah was deposed and the Islamic Republic of Iran declared. The family abandoned their house, their business, everything.

A few years later, in London, Victoria and her husband went to the Iranian embassy to register their lost assets. They drew up a will in order to bequeath their property to their children. The embassy officials were mystified as to why they had left in the first place. Their house was now a police station, but the thought of turning up on the doorstep and ordering the policemen out was rather improbable. The chances of their children ever reclaiming the family property were just as remote.

Victoria knew of no refugee from the Islamic regime - Jewish or non-Jewish - who had managed to get compensation or restitution.

She knew of families split between Israel and Iran - the children who stayed behind to run the family business while the parents went to Israel. Letters addressed to 'Occupied Palestine' reached their destination, although it is not known if they were censored along the way. Jews in Iran could not make direct calls to Israel from their homes, but had to go to call centres, where presumably their conversations would be monitored.

Victoria, whose family came originally from Iraq, had nothing but pleasant memories of her life under the Shah. But indigenous Iranian Jews had longer memories of persecution, and were more wary in their relationships with Muslims.
Posted by bataween at Monday, May 28, 2012