The Jewish faith triumphs over the Taliban 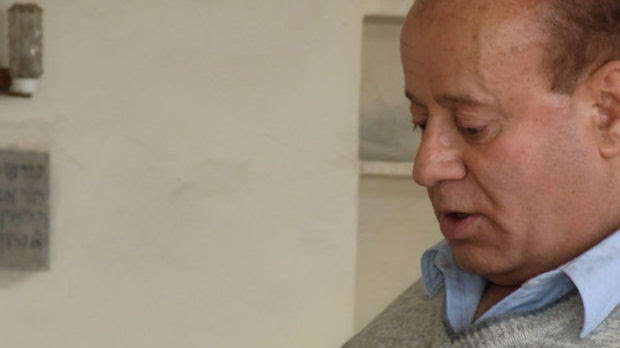 Lyrical piece by Alex Thomson for Channel 4 News about Zebulun Simantov, the last Jew of Afghanistan. Simantov is an enduring symbol of the Jewish faith in Kabul, having survived Communism, death and destruction.

As we talk, I begin to see how this one man could have left even the Taliban mullahs so confuzzled, they simply left him to get on with his unspeakably un-Islamic practices. In fact, they came to, well, if not exactly like him, certainly let him be.

"It must have been pretty bad during the Taliban time here, no?" I suggest.

"Let me get this straight Zebolon. You were even then one of perhaps two Jews in the entire country and you teased the Taliban about religion. Is that what you're saying?"

"I used to say to them: 'Come on - you should convert. You should become Jewish.' "

"Yes, and they would just laugh and say I must become Muslim. But I never did." 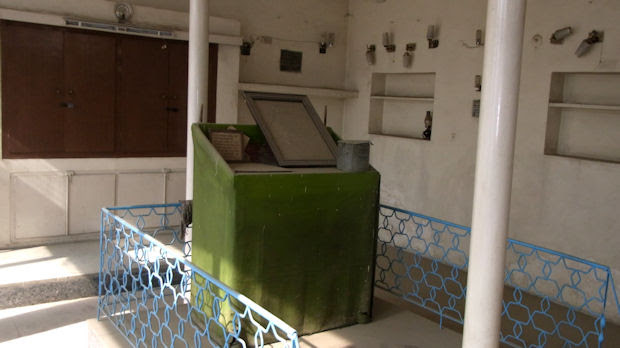 And so it goes on. Along the verandah from his tiny flat above a restaurant in central Kabul, there is a forlorn, dusty synagogue. Great black cobwebs hang from the ceiling corners. There are pigeon droppings from some unseen roost above.

Zebolon Simontov recites and chants aloud in this forgotten, echoing place. At one point the call to prayer from mosques near and far theatens to drown him out.

There is something moving, almost heroic in this lone recitation of faith. He kisses the scriptures. The smack of devotional lips reverberates from what may very well be the last of this synagogue's faithful.

His wife gone, his children all but strangers to him. Faith remains the one constant. A faith quietly accepted by his friends and neghbours around him. A faith that has come through the godless Communist days of the Russians and then Najib. A faith that remained standing as the city around him was pulverised by the Mujaheddin rocket salvoes which followed. A faith that cracked the beards of the Talibs with smiling incredulity.

Posted by bataween at Wednesday, February 01, 2012

He must feel pretty lonesome.
There's an Egyptian saying that goes:
"ganna bala nass
matindass"
paradise without people is not paradise!"
suzy vidal