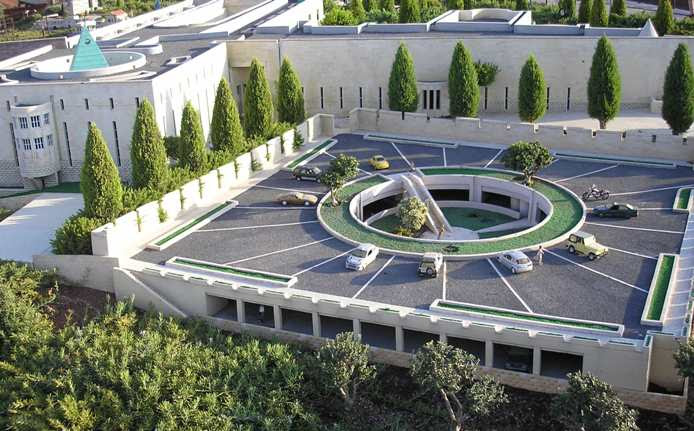 Call it tokenism or positive discrimination, the newly-appointed Israeli Supreme Court Justice Uri Shoham was specifically selected because he is of 'Mizrahi' origin, Haaretz reports.

Four new justices were picked for the Supreme Court on Friday by the Judicial Appointments Committee, in a session whose brevity belied the recent controversy over the candidates and the selection process.

Committee members said after the vote that it was obvious that the compromise deal would include both Sohlberg, who lives in the West Bank settlement of Alon Shvut and is considered a candidate of the right, and Zylbertal, who is in Beinisch's circle.

There was also a consensus that at least one of the other two candidates be of Mizrahi origin, in light of recent criticism about the absence from the nominees' list, and from the Supreme Court bench itself since the resignation in October of Justice Edmond Levy, of a candidate of North African or Middle Eastern Jewish origin. Shoham fills that slot; Nazareth District Court vice president, Judge Yitzhak Cohen, was a contender for the slot, as was former Attorney General Menachem Mazuz, who said he did not want to be considered as a specifically Mizrahi candidate.

In plain words, out of 14 Supreme Court positions, 12 are ear-marked as "Ashkenazi seats." That's the only way to look at it.


By the way, Uri Shoham like Edmond Levy, is Iraqi-born. There seems to be since the founding of the State, an Iraqi-born slot, not a "Mizrahi" one. No Supreme Court Judge from North Africa so far or any other Sephardi for that matter, even though there are other perfectly suitable candidates.

Recall that Mazuz is the one who railroaded Pres. Katsav more than anybody else. Mazuz did this as Attorney General. The AG post is one of the few --but not the only one-- in Israeli govt to have no supervisory or state control body or official over it. Nobody dares criticize Mazuz or Beinish.