A Sephardi Succot in Jerusalem 100 years ago 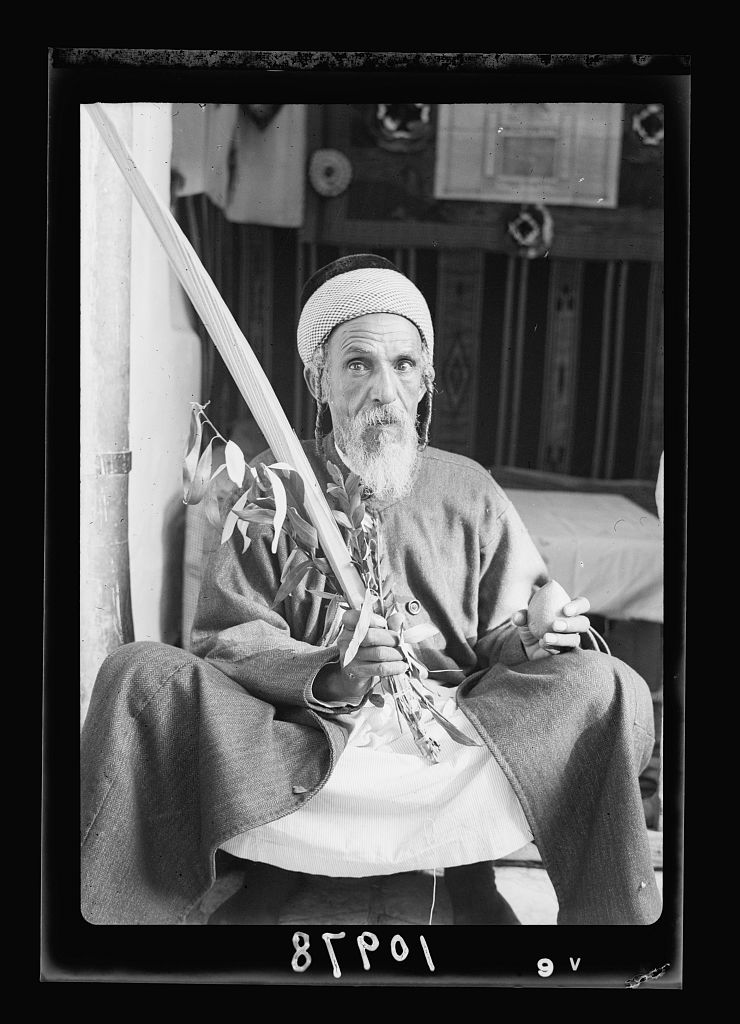 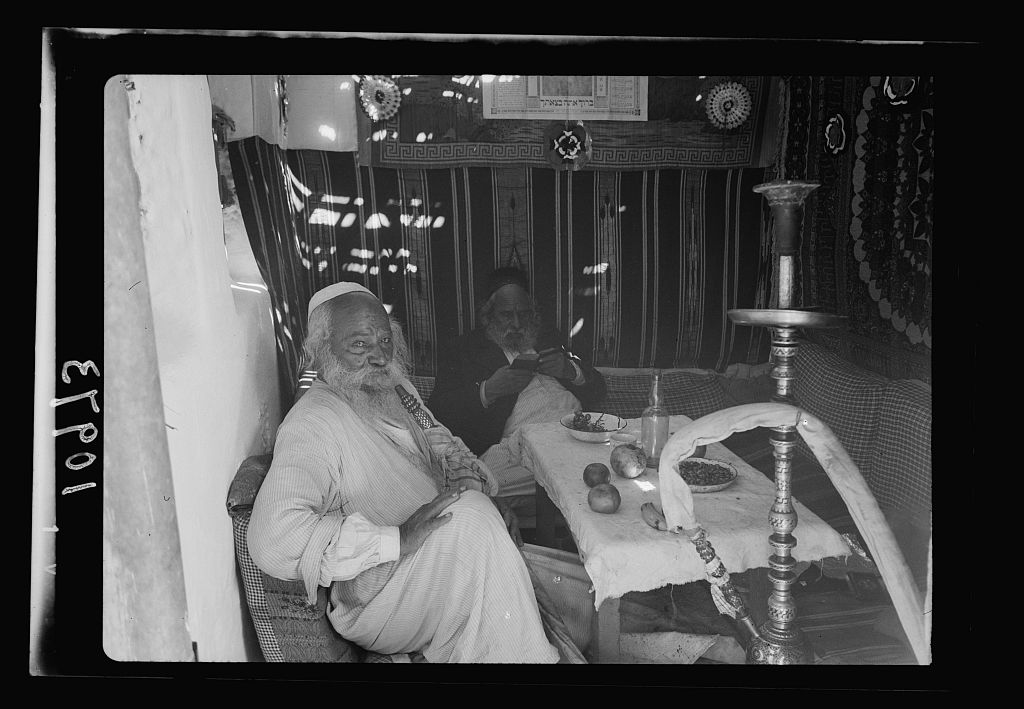 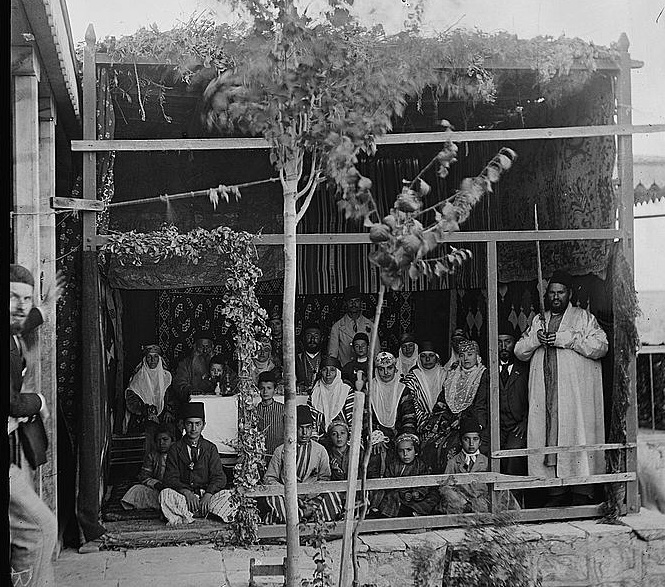 Jews are celebrating the eight-day holiday of Succot by recalling their Biblical sojourn in the desert when they lived, ate and slept in temporary booths, open to the sky. The 'Picture a Day' website has unearthed a wonderful collection of photographs from the American Library of Congress. The top two show Yemenite Jews in Jerusalem 100 years ago, the bottom picture a large Bukharan family in their Jerusalem succah.

One Ashkenazi Jew from Brooklyn, Rich Robinson, has drawn up this rough comparison chart between various Succot customs:

Thank you! So interesting and lovely!!