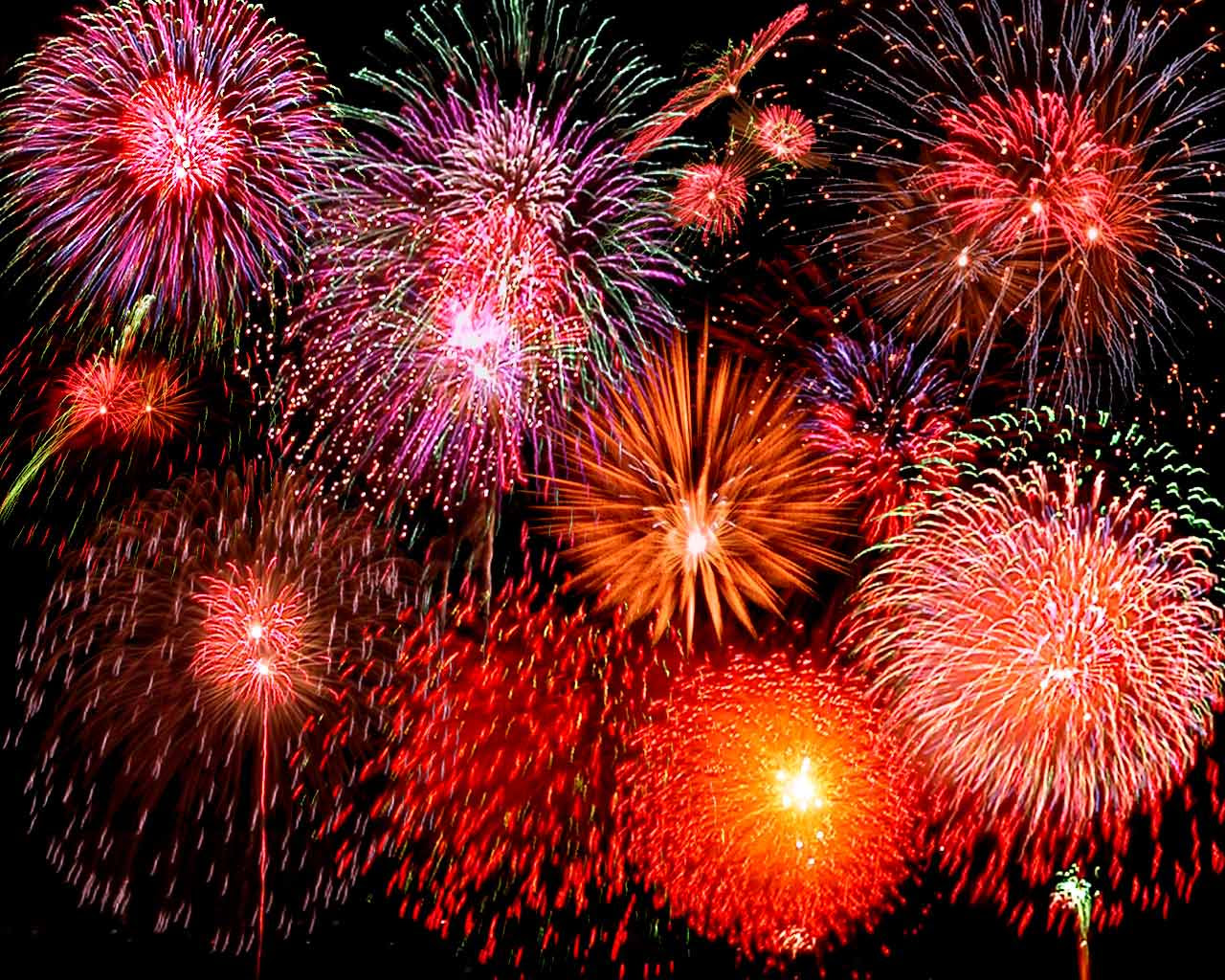 An Israeli cabinet minister pushing the issue of Jewish refugees from Arab lands - who knew?
The achievement of the year has undoubtedly been been Israeli deputy foreign minister Danny Ayalon's media campaign to get Jewish refugees on to the Middle East peace agenda (here, here and here).

But in spite of the welcome publication of mass-market books like Sir Martin Gilbert's In Ishmael's House, the issue has still some way to go before it becomes truly mainstream, ie part of the Israeli 'narrative'.

To quote the columnist Melanie Phillips:

"We should be telling the Jews’ own story of refugees and ethnic cleansing – the 800,000 Jews expelled from Arab lands after 1948, and who now make up more than half of Israel’s population. It’s good to see that at last Israel is beginning to bring this to the world’s attention. In Britain virtually no-one knows about it. At a stroke it takes the ground from under the feet of those demanding the ‘right of return’ for Arabs. "

The year began well with the passing of the Knesset Law insisting on recognition of Jewish refugee rights in peace talks. Mabrouk to all those individuals and organisations who lobbied so hard behind the scenes for the bill to get through.

It's been a terrible year for Christians in the Middle East, whose ethnic cleansing is following inexorably that of the Jews. Needless to say, it's been another miserable year for what's left of Jewish life in Arab and Muslim countries. Absent from official statistics - presumably for political reasons - are figures of Jewish immigrants to Israel from Yemen, Turkey and Iran, but it's a fair bet that rising antisemitism and insecurity has been forcing more Jews quietly to trickle out from all these countries. With increasing unrest in Tunisia, could the 1,000 Jews of Djerba be next?

2010 was a good year for restoring synagogues. The renovated Maimonides synagogue in Cairo was unveiled in all its glory, courtesy of the Egyptian government, and work began on the refurbishment of the synagogue in Beirut. However, Jewish heritage took a battering in Morocco, where the Benchimol hospital in Tangier was demolished overnight. The Iraqi government entered a tug-of-war over Jewish archives being restored in Washington. The fate of Ezekiel's shrine, which Iraqi religious authorities want to turn into a mosque, still hangs in the balance. UNESCO connived in the appropriation of Rachel's tomb in Hebron as a Muslim holy site. Jews from Egypt still cannot access their communal archives.

The most popular article on Point of No Return in the last year was An American Jew in Damascus, in which a US student of Arabic broke with the commonly uncritical 'narrative' of Syria in US university Middle East Studies Departments.

Is Gaddafi a Jew? lured in quite a few hits from the Arab world.

Shragai puts Jewish refugees centre-stage, a piece (written in anticipation of the Knesset law insisting on compensation for Jewish refugees as part of the peace agenda) in the mass-circulation Israel Hayom by the respected journalist Nadav Shagrai attracted a large following.

But the perennial favourite on Point of No Return has been The untold story of the Jews of Pakistan. The subject continues to excite curiosity and regret at the demise of the Jewish community in that country.
Posted by bataween at Saturday, January 01, 2011