Kushner: no Palestinian return because of Jewish refugees

Jared Kushner,  President Trump's son-in-law charged with Middle Eastern Affairs, has for the first time hinted that the Palestinians would not have a 'right of return' in the 'Deal of the Century' because Jewish refugees were forced out at the same time and were integrated. The Times of Israel reports (with thanks : Shimon) : 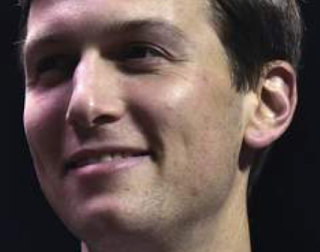 Speaking to reporters in a rare on-record telephone briefing, Kushner also indicated that his Middle East peace plan will seek to better integrate Palestinian refugees inside Arab countries rather than endorsing or advancing the Palestinian demand, rejected by Israel, for a “right of return” for millions of Palestinians to today’s Israel.

Discussing the status of Palestinian refugees who fled or were forced out of Israel when the Jewish state was established in 1948, as well as their descendants, Kushner noted that a similar number of Jews fled or were expelled from Arab countries.