The Jewish Community of Cairo has announced the death of Marcelle, mother of the current president, Magda Haroun. 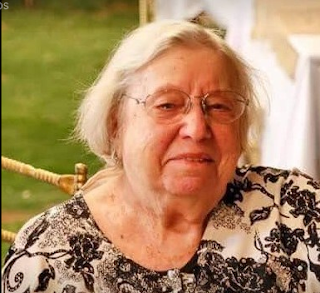 Marcelle was married to politician Shehata Haroun  and they had three daughters: Nadia  predeceased Marcelle. Another had a terminal illness and died many years previously.

Announcing Marcelle's death aged 93, the JCC said: "With her passing, the Jewish Community in Cairo has regretfully lost one of its pillars who will be sorely missed."

Marcelle's passing reduces the total of Jews in the Egyptian capital to five.