Israeli MFA sets up Facebook page for the Iraqi public

A wave of nostalgia for their ex- Jewish citizens is sweeping the middle and intellectual class in Iraq.A young man called Taj claims to speak for all Iraqi Musims. He salutes his ' beloved Israelis' and calls on the Iraqi government to fulfil their ' legal and moral responsibility ' to compensate Iraqi Jews who were stripped of their rights for no other  reason than they were Jewish. 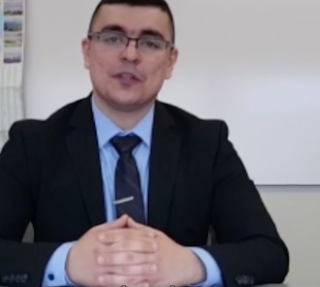 Israel’s Ministry of Foreign Affairs has  launched a new Facebook page, specifically dedicated to engaging and creating a dialogue with the Iraqi public.  The page, called “Israel in Iraqi-Arabic”, will serve as a digital bridge between the two peoples.

The new page focuses on content of interest to Iraqi audiences, such as touching stories about the large Jewish-Iraqi community that previously lived in Iraq and today lives in Israel, as well as similarities between the Israeli and Iraqi cultures. The Facebook page will also introduce the diversity and achievements of Israel to the Iraqi audience.

Yuval Rotem, Foreign Ministry Director-General, noted, “The Facebook page is intended to address the growing interest of the Arab world in Israel. Social networks allow us to reach this audience – our neighbors – and to introduce them to the true face of Israel in ways that were not possible before.

Beyond our general Arab-language accounts on Facebook and Twitter (@IsraelArabic) we chose to dedicate a page to engaging with Iraqis in light of the glorious history of the Iraqi Jews (who today live in Israel), and the rising interest of Iraqi citizens in our story in recent years, something we became aware of after receiving many positive comments on our existing social media accounts from Baghdad and across Iraq.

We believe this Facebook page will promote a positive, fruitful dialogue that will lead to a closer acquaintance between Israeli society and Iraqi society in all its components - Sunnis, Shiites, Kurds and other populations.”