Egypt sends its envoy back to Israel

Egypt’s new ambassador to Israel arrived in Tel Aviv Friday, ending a period of over three years in which the embassy had no top envoy. Times of Israel reports: 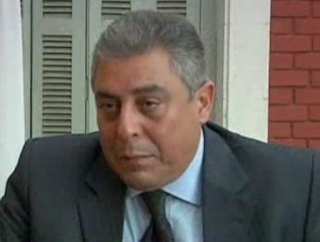 “I welcome the re-stationing of an Egyptian ambassador to Israel, which will enable us to further strengthen relations with this important and central Arab country,” he said during the weekly cabinet meeting Sunday in Jerusalem.

The Foreign Ministry said it was unclear when Khairat would present his credentials to President Reuven Rivlin, but that it would likely happen soon.

Read article in full
Posted by bataween at Tuesday, January 05, 2016