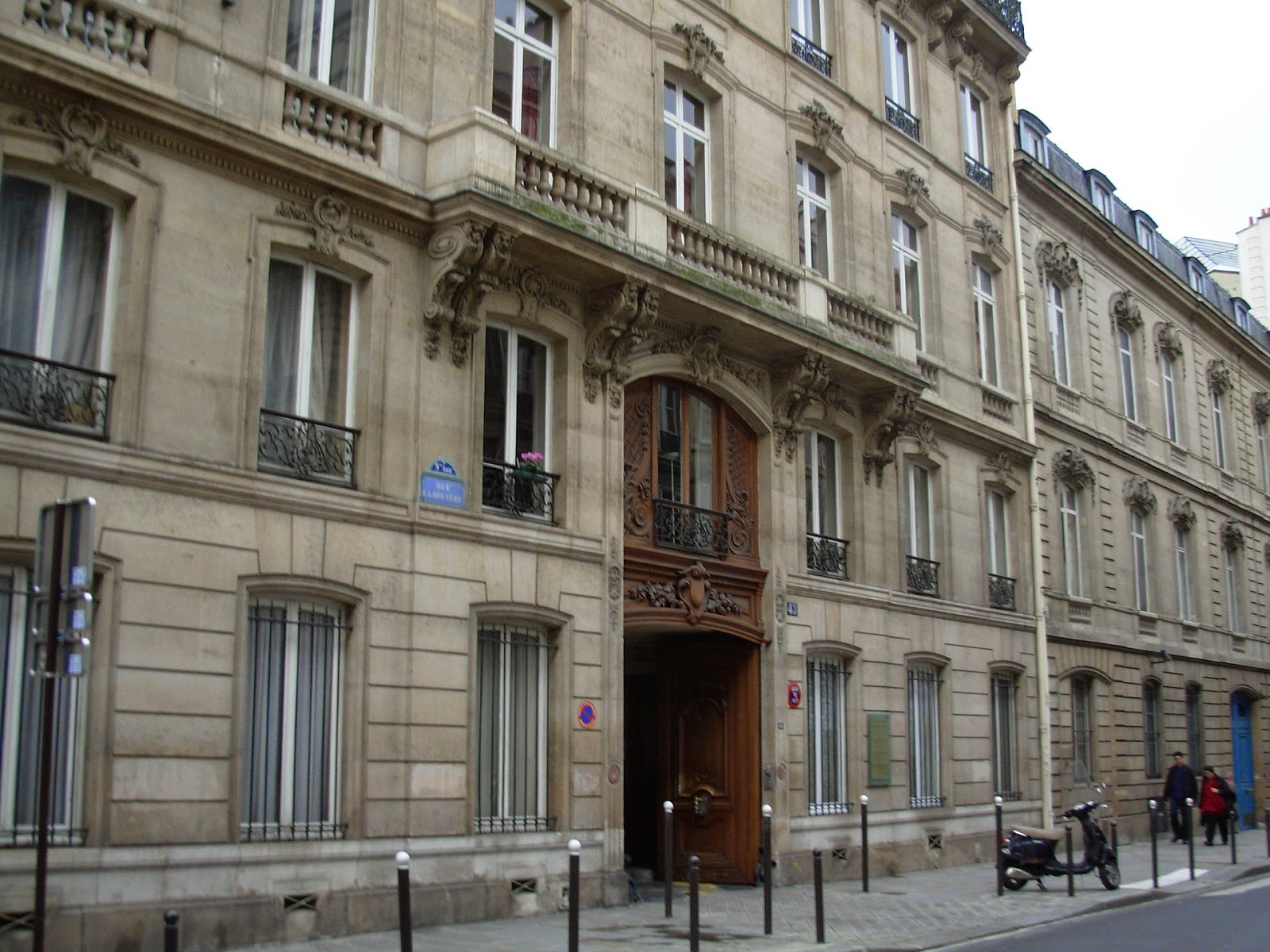 An unmarked building of faded gentility in Paris's 9th arrondissement conceals a treasure trove of information for anyone wishing to explore how Jews lived in the Middle East and North Africa over the last two centuries.

Correspondence highlights the surprising fact that Jews served in the Lebanese army. Emile Doubine was a captain. He even fought on the Lebanese side in the 1948 Israel-Arab war. But from 1953, Doubine and two other Jewish soldiers were dismissed from the army. His wife Henriette wrote to the director of the Alliance pleading for help. She complained that without an army stipend they were reduced to desperate financial straits. In the end, the Doubines left for Israel. They were unable to settle down, eventually moving to the USA.

Another document from the Alliance files records that the Saida Alliance school was requisitioned in 1948 to house Palestinian refugees. The refugees were forcing their way into private apartments. Unschooled Jewish children wandered the streets (They were banned from attending non-Jewish schools). This state of affairs prevailed from May to November 1948, when the Alliance school in Saida re-opened.

The AIU in Lebanon (French)