Beit Levy, a reminder of the Jews of Beirut

Habib Battah is a Lebanese journalist and blogger. One day, walking the streets of an area of Beirut called Clemenceau, he spied a rather handsome low-rise house of the type that is becoming increasingly rare in the city, where redevelopment is proceeding apace.

Battah hurriedly took pictures - an activity that often invites suspicion. "Do you know whom the house belonged to?" a woman sitting in traffic, watching him, called out: Beatrice Levy, in her 80s or 90s, who now lives in Paris. The woman was a neighbour.

Now that the Jewish community of Lebanon is almost extinct, it is heartening know there are still physical reminders of their presence. 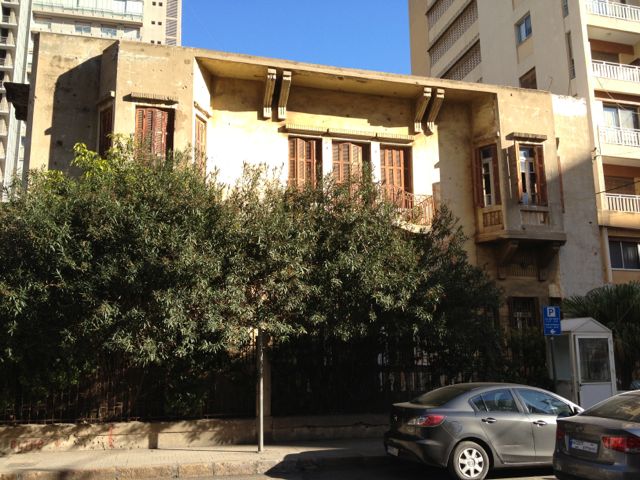 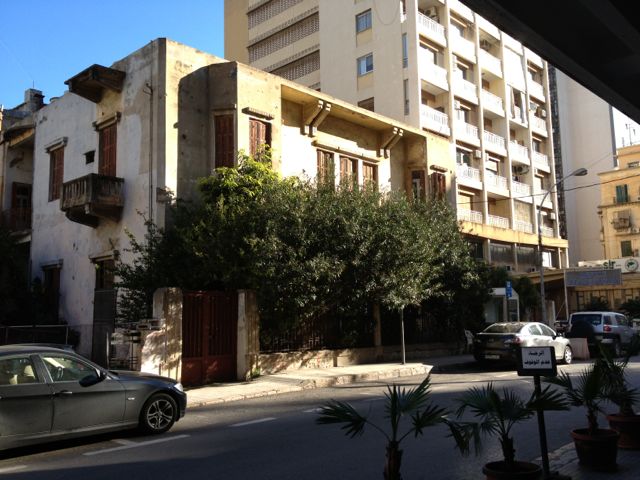 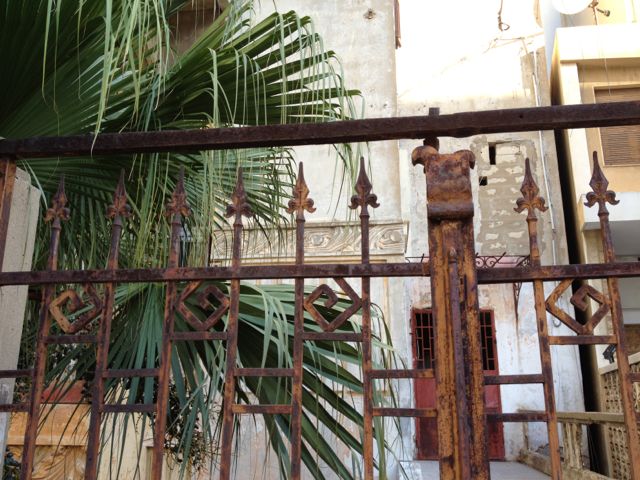 I don't understand:what is so heartening about empty buildings?
You can see that in Cairo too. But where have the owners gone? Fled.
why? to avoid getting killed.
So empry buildings really show that people were scared to death and have just fled
sultana

You are right! But were it not for these buildings too many people in the Arab world are ready to say that Jews never lived there.

my dear not only Jews had fled the country! no disrespect intended here. On average, a Lebanese family fled or became displaced or a refugee at least 5 or 6 times in the past 20 yeras of civil war.. The synagogue in Beirut was last year restored..minorities have to keep low profile in the Middle East, that includes Christians, Druze & Jews.. welcome to Lebanon.

Of course Jews were not the only ones displaced - but they are the only ethnic minority dirven to extinction in Lebanon!