The pain that won't go away 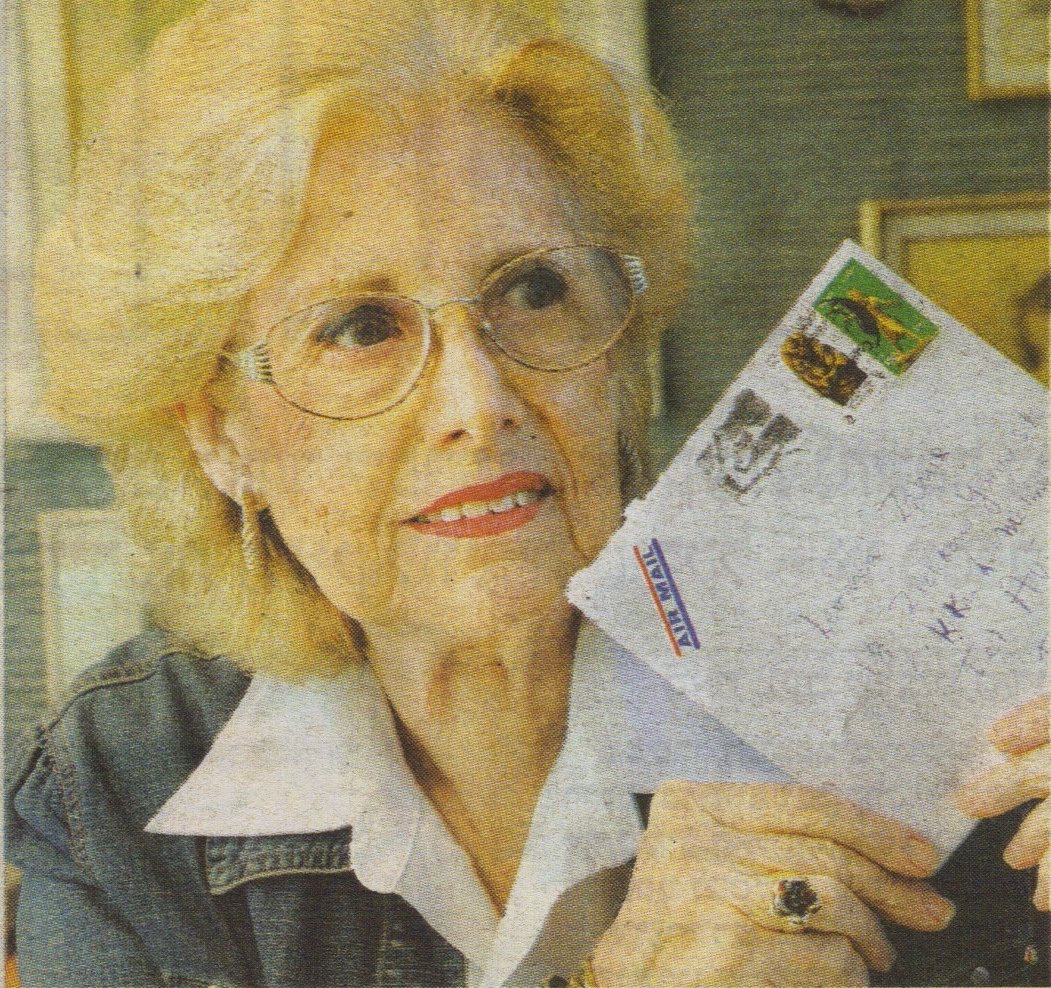 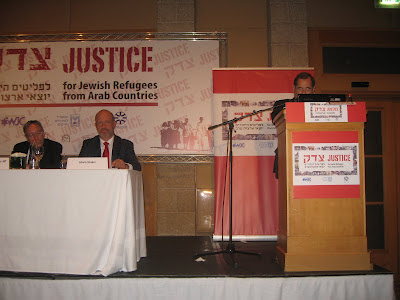 Levana Zamir (left), 10 years old when her family were forced to flee Egypt in 1948. Edwin Shuker, seated right, after delivering his testimony. As a teenager in Baghdad, he recalled the hanging of 14 innocent people, nine of them Jews, in 1969.

In all the extensive news coverage given to the historic Jerusalem conference entitled 'Justice for Jewish refugees from Arab countries' few reports have focused on the suffering endured by individual Jews: journalists generally have preferred to explore the conference's political ramifications.

An exception was Jeremy Sharon's Jerusalem Post report on Charly Atrakchy: Charly's father Yaakov was taken away from the family home in Basra, Iraq in 1968, never to be seen again. He was reportedly tortured and executed in prison in order to force confessions from other Jews arrested on trumped-up spying charges.

Edwin Shuker gave his moving testimony at the conference: as a teenager he remembers vividly that fateful day in January 1969 when fourteen innocent men, nine of them Jews, were strung up on gallows in Baghdad's Liberation Square while half a million Iraqis celebrated under the bodies.

Rabbi Elie Abadie told the story of his father's dramatic escape from Syria in 1969. He had jumped off a train into a ravine in Lebanon. A few years later, the family were forced to leave Lebanon.

Gina Bublil Waldman sought refuge for three weeks in her British boss's garage following riots in Libya after the Six-Day War in 1967. She narrowly escaped death when the same boss rescued her again - just in time to prevent the driver from setting fire to the bus, which was carrying expelled Jews to the airport.

As a 10-year old child Levana Zamir remembers how a Muslim had saved her brother from being beaten to death in 1948. The family abandoned their printing business, Egypt's largest, and all their property for the Camp d'Arenas in Marseille, subsequently spending three years in a ma'abara or transit camp in Tiberias, Israel. To confound those who argue that Jews were not refugees she brought with her a certificate of refugee status issued to her cousin Viviane in 1954.

A member of the audience, Meir Mevorach from Iraq, stirred embarrassment and controversy when he directed his anger at the longtime chairman of the Babylonian Jewish Heritage Center in Israel, Mordechai Ben Porat, also present at the conference, for playing down the number of victims and denying that the 1941 Farhud pogrom was a Nazi event. As a small boy, surrounded by the bodies of dead Jews, he remembers Arabs lining up Jews to be shot. Only the arrival of the British saved them. If this conference has a lasting effect, it is to create an awareness that the pain of Jewish refugees who survived a tragedy that had occurred 71 years ago is still raw.
Posted by bataween at Wednesday, September 12, 2012