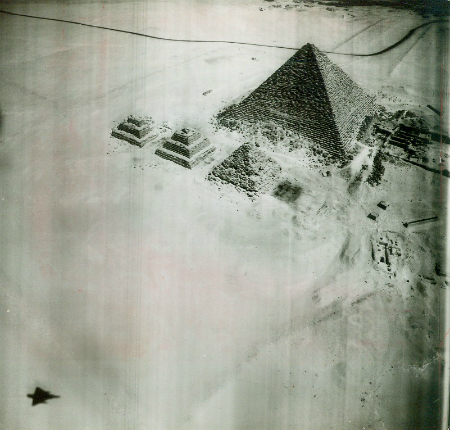 Following the Six-Day War, whose 45th anniversary falls this week, the plight of the remaining Jews in Arab countries became critical. This website by Terry Mendoza has a section describing the repercussions of Israel's victory country-by-country. The World Islamic Congress, meeting three months later, was still seething with indignation at their humiliating defeat: the ungrateful 'dhimmi' Jews among them did not deserve Muslim kindness and protection. They would soon pay.

Israel’s victory in the Six-Day War had dramatic repercussions on the few thousand Jews still living in Arab countries. With the exception of Syria and Iraq where the Jews were kept as virtual hostages, the vast majority of the remaining Jews of Egypt, Libya, Morocco and Tunisia fled in the aftermath of the war, bringing communities established since Biblical times to the brink of extinction . In almost all Arab countries there were demonstrations and anti-Jewish riots. Some Arab governments actively persecuted their Jews as if they were Israelis living their midst.

This section of the site documents the situation in each Arab country after the War. There are links with certain countries to more detailed accounts.

I will agree to the article you done sir.We knew that the Jewish and Torah will give us a good reason to post and i knew that the post you done come to a good brain.People will find the meaning of Jewish and Torah and i will help to this website and i will fallow this article forever.We love to announce that we have a Jewish history and now you can receive our weekly torah portion


Thank you so much,
Rabbi Aharon farhi
http://www.bethyosef.com/